Listen to Little Green Cars' "The Song They Play Every Night" 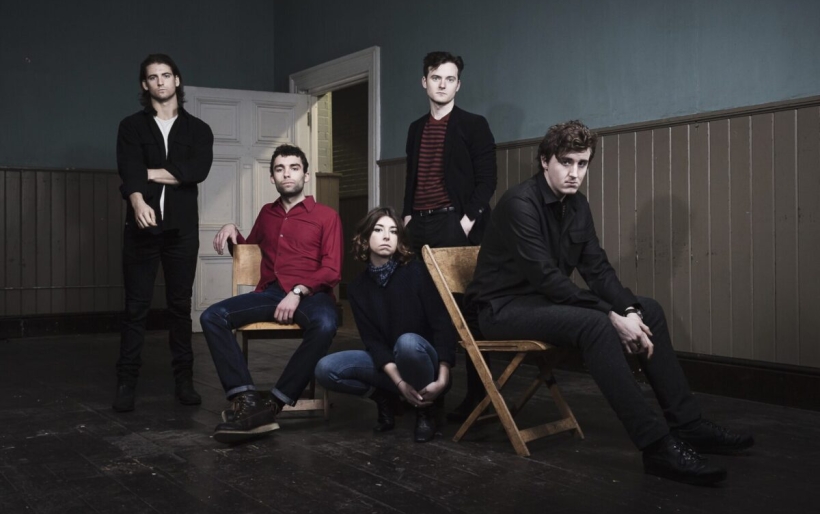 After the release of their debut record Absolute Zero in 2013, Little Green Cars seemingly ran out of gas.

It’s been a long wait — the Dublin five-piece didn’t release any new music for nearly three years — but the group has finally gotten back in the studio and just released “The Song They Play Ever Night,” a new single from their forthcoming album Ephemera.

The song is a welcome return to the pleasant blend of folk rock of Absolute Zero. Lead singer Steve Appleby’s voice is like a fluffy down pillow, lightweight and comforting. The track begins on a calm note with the casual strum of an acoustic guitar, before slowly gaining momentum and building to a melodic and understated climax.

Take a listen to “The Song They Play Every Night” below. Epherema is to be released on March 11th, and Little Green Cars plays Union Transfer on April 20th. Tickets available via the XPN Concert Calendar.