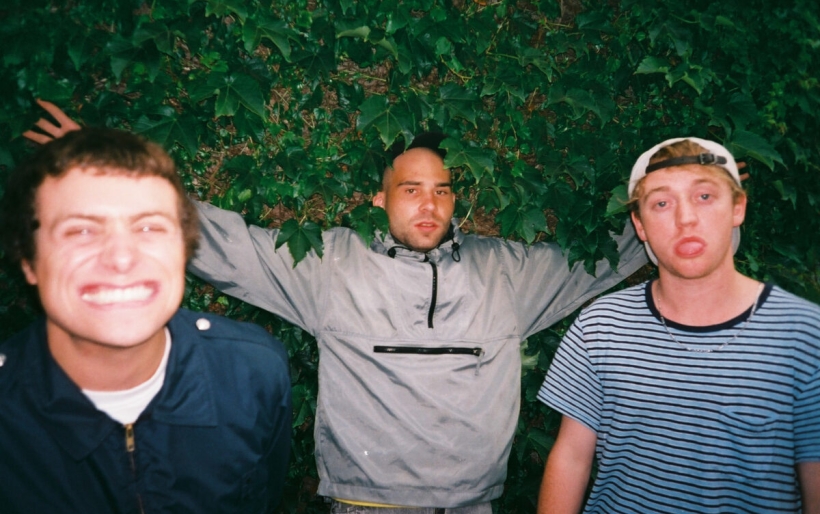 The DMA’s | Photo by Mclean Stephenson

Back in January, ex-Grantland music critic and band-beef aficionado Steven Hydentweeted, “All my favorite bands are from Philadelphia or Australia… DMA’s hail from the latter.”

The Aussie DMA’s channel 90’s brit-pop excellently, but their music has a distinct punk feel that feels at home in Philly as well (the band made their local debut at Free at Noon last summer).

Regardless of Noel Gallagher’s issues with them (he has issues with almost everyone), the band carries on, hammering away with their smashing drums and shoegaze-y guitars. Oasis, for them, seems less like an inspiration and more of a jumping-off point.

The video for “Too Soon” serves as an introduction of sorts to the band, portraying them in various locations while they play guitars, smoke cigarettes on rooftops, and wear sunglasses at night. You know, classic rock star shit. But DMA’s can pull it off.

The band will be at MilkBoy here in Philadelphia on March 10th. For more information on that show, click here.

DMA’s Hills End is out February 26th on Mom + Pop. Check out the video for “Too Soon” below.