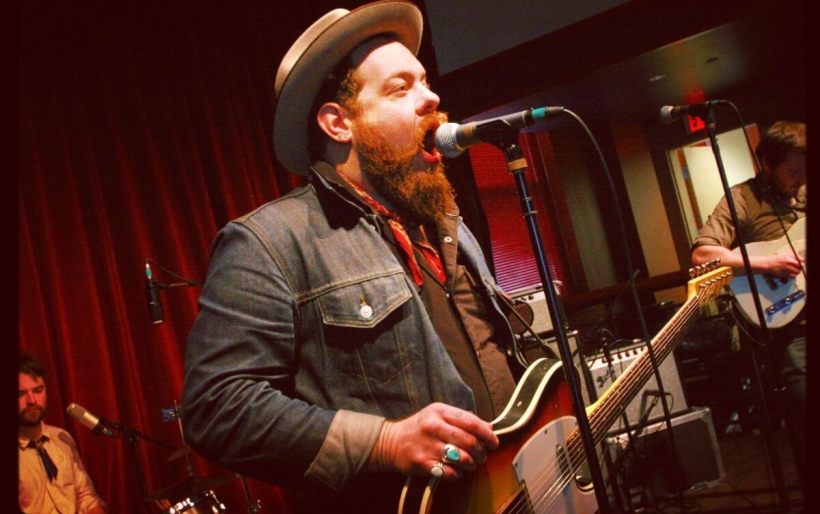 Nathaniel Rateliff and the Night Sweats | Photo by John Vettese

By David Murrell
February 15, 2016
10:02 AM
Share
Nathaniel Rateliff and the Night Sweats | Photo by John Vettese

Although we’re disappointed that no Philly bands made the cutthis is still quite the stacked lineup. We’ve long been drawn to the addictive melodies of indie-pop five-piece Lucius, who are fresh off an energetic performance on the World Cafe. Not to mention the soulful blues rock of Nathaniel Rateliff & The Night Sweats, whose track “S.O.B.” was highlighted by XPN way back in August.

Check out the entire lineup below. Tickets to the festival can be found here.