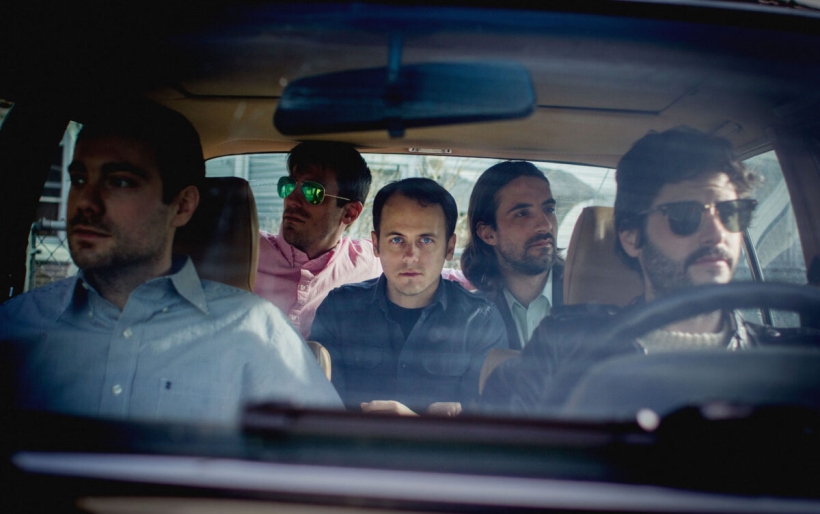 Grandchildren | Photo courtesy of the artist

Philly indie rock band Grandchildren embrace a darker yet playful energy on their song, “Things They Buried”, from their recent LP ZUNI, and you can feel it in the new music video the band released for it this week.

Directed by vocalist Aleks Martray, the video depicts a small child’s journey from the backseat of a car into a world of surprises and imagination. The kid’s perspectives of imaginary friends and blanket forts are taken from the carseat to the extraordinary.

Grandchildren will be playing at Boot & Saddle on March 25th with Northern Liberties and Sleek Machine. The band also previously recorded a studio session with The Key back in June that you can check out here.

ZUNI, Grandchildren’s third record, is out now on Ernest Jenning Record Co. The full album can be heard here.

Watch the video for “Things They Buried” below.