Ready to Get Down: Josh Ritter at Union Transfer - WXPN 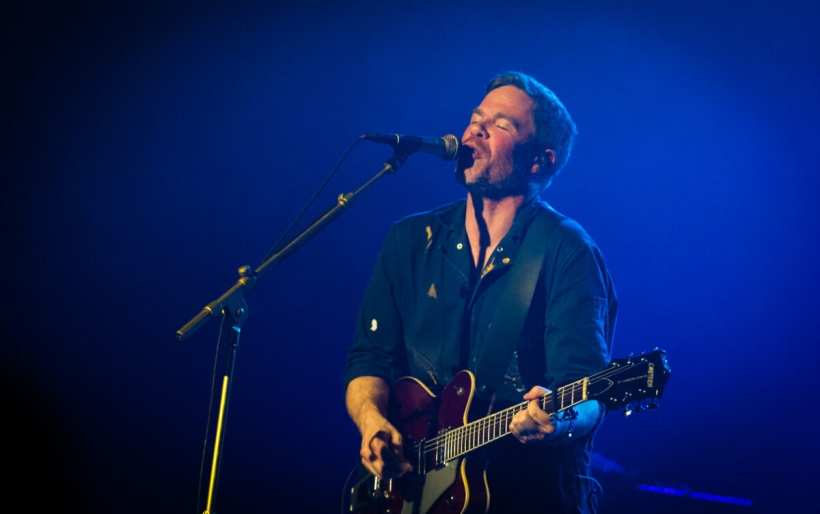 Ready to Get Down: Josh Ritter at Union Transfer

Josh Ritter just never quits, does he? After 8 full-length records, the singer/songwriter shows no signs of slowing his tremendous roll, and that’s absolutely fine. We’re now many years removed from the youthful days of long curly hair and Animal Years, but Ritters’ performances remain supercharged with his exuberant joy and incredibly life-giving songs, old and new. After a short round of preview shows for his new record Sermon on the Rocks where Josh exhibited new material at a fantastic Free-at-Noon in November, the early days of the full-fledged tour found him stopping back in Philadelphia on Sunday night, playing to a packed, sold-out crowd of appreciative fans at Union Transfer.

Much of the set revolved around excellent new material from Rocks, but with a repertoire like Ritter’s, there’s always room for more. Arriving on stage alone, Josh played a howling, mournful version of “Wolves” from 2013’s The Beast In Its Tracks. As the song wound its way home, Ritter’s compatriots of the Royal City Band gathered in the wings, and came on stage to tear into Rocks track “Birds of the Meadow.” During the bridge, Ritter inserted a few bars from Kanye West & Jay-Z’s Watch the Throne banger “No Church In the Wild,” setting the audience a-twitter in hushed awe and reverence for the singer’s acumen.

In a way, it’s hard to think of a better pairing for Ritter to use to introduce the show, and the new material. Much of Rocks is spent delving into the relationship between sacred and secular — or often the lack thereof, instead. In one of the album’s many highlights — the happy-go-lucky “Getting Ready to Get Down” — Ritter exclaims triumphantly “If you wanna see a miracle, watch me get down!” Between heaven and hell is proving to be a space where Josh doesn’t just survive, but chooses to thrive, instead. He’s certainly no demon, but chillingly solemn Rocks cut “Henrietta, Indiana” lets on that there might be more than a little bit of devil in his eye.

Whether he’s playing to his inner dark side, or just trying to keep us from seeing the wings under his paint-smeared jumpsuit, Josh Ritter proved Sunday night that he’s more ready than ever to get down. Witness the miracle. 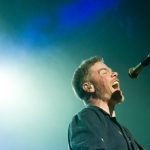 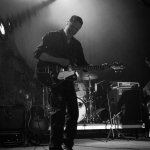 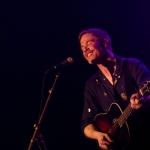 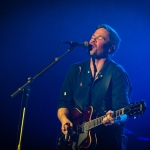 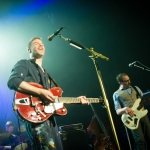 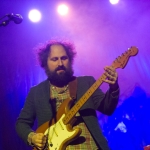 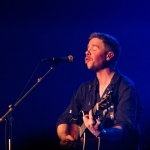 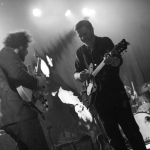 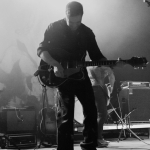 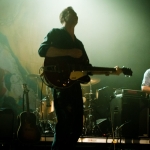 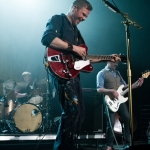 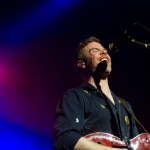