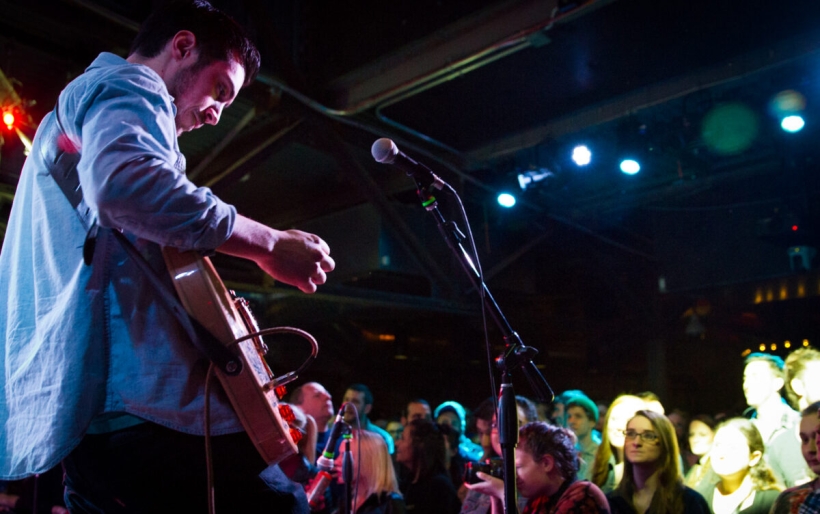 Last Sunday, The Humble played at rousing show at The Foundry with Pine Barons and Commonwealth Choir (read Wendy McCardle’s review for The Key here), and yesterday the band released a new song from their upcoming EP, Act Accordingly.

“Part 2” is the second song the three piece band has released since dropping the “Mo Lowda and” from their name, after “No One Stops”. The song takes The Humble away from their bluesy roots and into a new, post-punk influenced direction. On “Part 2”, vocalist Jordan Caiola howls in his growling baritone and rips guitar licks while bassist Nate Matulis and Shane Woods pound out the steady rhythm underneath.

The Humble’s most recent release was 2013’s Curse The Weather. Act Accordingly is out March 11th on Mile-Long Records.

Listen to “Part 2” by The Humble below.