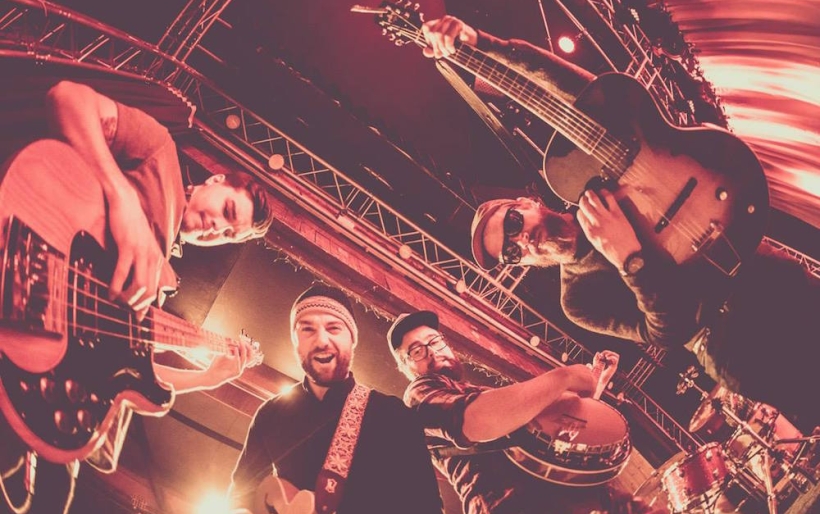 Since we first caught wind of Wilmington, DE outfit New Sweden at Non-COMM in 2011, the Americana / folk band has released a full-length and an EP while going through a few different line-ups. But the heart of the group has always been their ability to connect through their songs and “Burdened Days,” from 2014’s Fabric Room, is a prime example of that.

The song is less foot-stomp-rousing folk and more sentimental folk pop a la The Head and the Heart, and now there’s a simple, no-frills video to match, directed by Michael Sanchez and Produced by Noah Gabriel.

New Sweden’s James Dukenfield opens for The Eastern Sea along with Ben Hughes at Milkboy on March 5th; tickets and information can be found here. Check out  “Burdened Days” below and listen back to their 2012 Key Studio Session here.