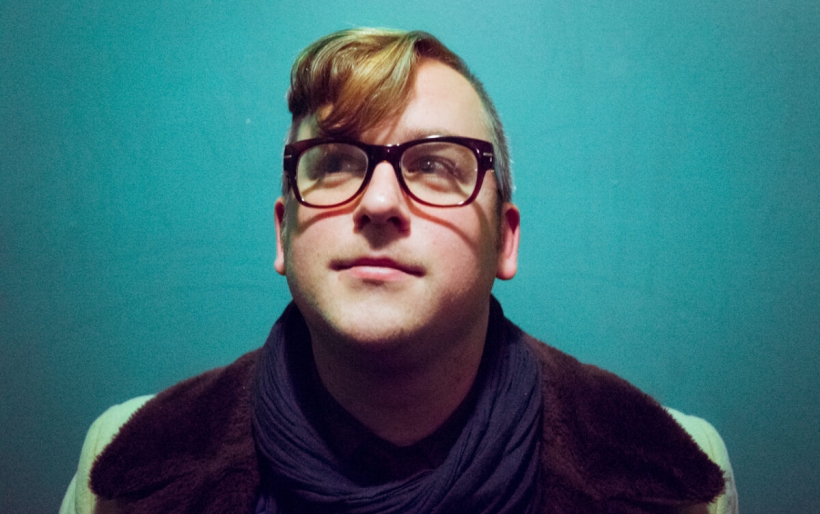 By Julie Miller
March 01, 2016
10:03 AM
Share
Andrew Mars of Settled Arrows | Photo by Dustyn Christofes | courtesy of the artist

If you recall from our interview with Andrew Mars of Settled Arrows, he had two versions of his debut solo album fighting for space in his head – one that was a more traditional recording experience and one that captured the atmosphere and dynamics of life and music in a piano bar. Saturday, February 24th marked the second recording of Settled Arrows’ Public Privacy, this time in front of a live audience at Buckeye Recording Studio.

After playing through the album, banter and audience chatter included, Mars settled into a set of covers that was also recorded and is now available for free on his Bandcamp as Taking Hits. He dips into some standards, a classic Elton John song, a Madonna, Kelis and Lady Gaga medley, a rousing “Werewolves of London” and more. Check it out below and stay tuned for the live Public Privacy release.