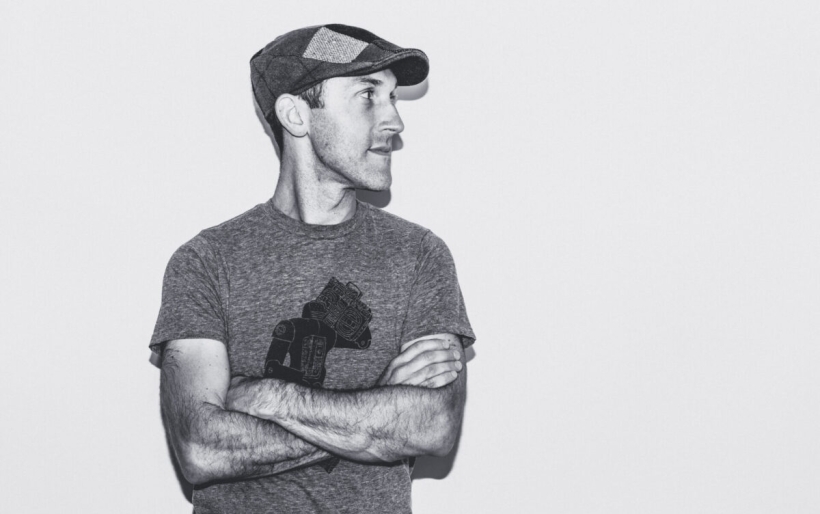 RJD2 | photo by Nick Fancer | courtesy of the artist

Music producer extraordinaire RJD2 has released “We Come Alive”, yet another great new song from his upcoming record Dame Fortune.

“We Come Alive,” which features Son Little (Aaron Livingston) on vocals, kicks open with a pounding drum fill before the keys and Livingston’s earnest vocals enter. The song, a soulful R&B jam laden with warm reverb, features honest lyrics such as “feeling deaf, dumb, and blind” and “find me when the smoke has cleared.”

It is important to note that Livingston is credited as Son Little on this song, and not by his own name. He appears here as his Son Little persona, the wide-eyed bluesman searching for answers. RJ and Livingston previously collaborated on the Icebird record The Abandoned Lullaby.

Dame Fortune, which is out March 25th on RJ’s own Electrical Connections label, is the Philly producer’s 6th album. He has already released the singles “The Sheboygan Left” and “Peace Of What” (featuring Jordan Brown) from the record.

He will be performing at Union Transfer on Saturday, May 28. Buy tickets for that show here. Son Little will be at The Fillmore this Sunday opening for Leon Bridges.

Listen to “We Come Alive” featuring Son Little below.