In The Nick Of Time: Bonnie Raitt to perform at The Mann in August - WXPN 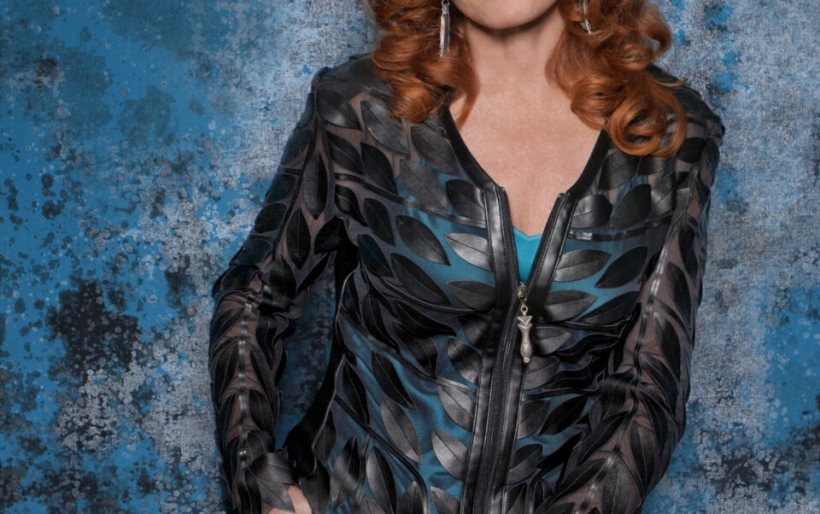 In The Nick Of Time: Bonnie Raitt to perform at The Mann in August

This Just In: singer-songwriter legend Bonnie Raitt has just announced a tour that includes a stop at The Mann Center on Saturday, August 26th.

Raitt will be touring for her most recent album Dig In Deep which was released on February 26th. Raitt will likely be playing a mix of timeless classics and new songs, such as XPN favorite, “Gypsy In Me.”

Raitt will also be performing at Verizon Hall at The Kimmel Center on Friday, March 25th. That show is currently sold out, so thankfully she will be returning to Philly this summer.

Tickets for Raitt’s show at The Mann go on sale next week on March 18th at 10 am and can be purchased here at the XPN Concert Calender. Pre-sale tickets will be available a day before at 10 if you use the password DIGINDEEP.

Watch Bonnie Raitt perform “I Can’t Make you Love Me” at the ’92 Grammys below.