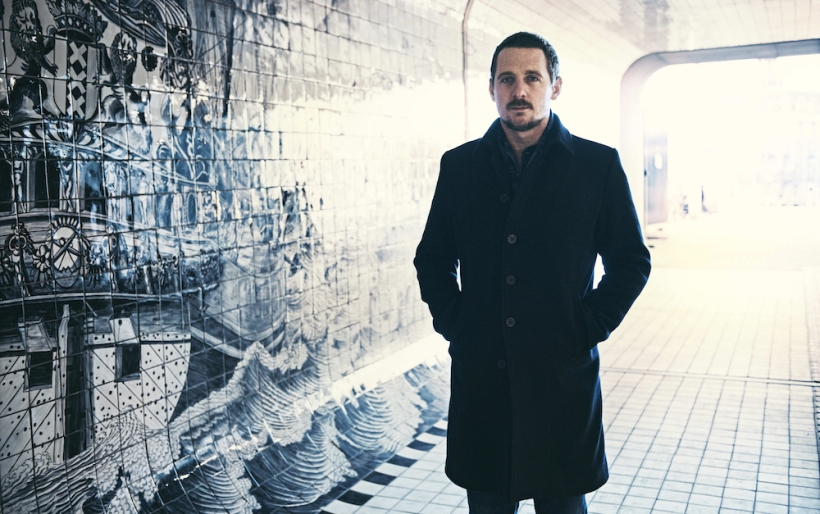 Listen to a new song by Sturgill Simpson, “Brace For Impact (Live A Little)”

Singer and songwriter Sturgill Simpson recently announced the release of the followup to his critically acclaimed 2014 album Metamodern Sounds in Country Music. The new album, A Sailor’s Guide To Earth, is out April 15th on Atlantic.

The Americana Music Award winning Simpson self-produced the album, recorded mostly at the Butcher Shoppe in Nashville. It features Simpson’s touring band, and additional contributions from Dan Dugmore on steel guitar, the Dap-Kings, and others.

Sailor’s Guide was written — beginning to end — as a letter to his first child, born during the summer of 2014 and features eight original songs as well as a cover of Nirvana’s “In Bloom.” According to Pitchfork, Simpson had this to say about the album:

I knew I wanted to make a concept record in song-cycle form, like my favorite Marvin Gaye records where everything just continuously flows. I also wanted it to be something that when my son is older and maybe I’m gone, he can listen to it and get a sense of who I was. I just wanted to talk as directly to him as possible.

Below, listen to the album’s first single “Brace For Impact (Live A Little).”