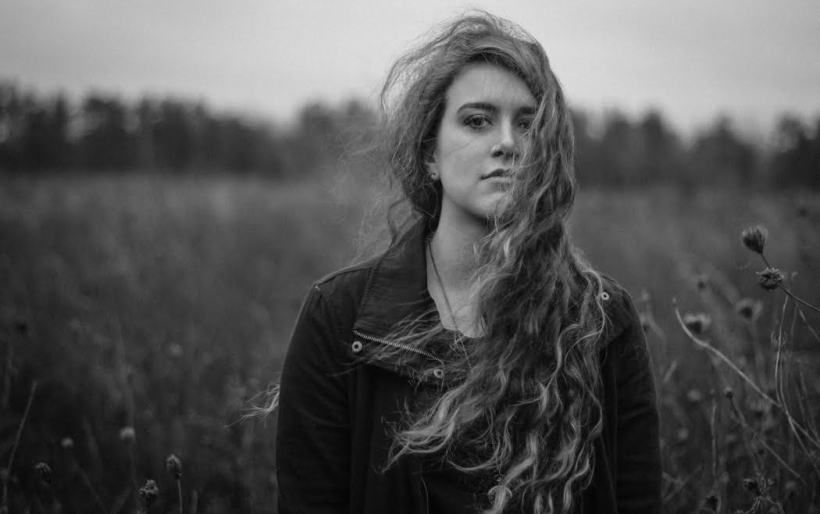 Grayling | photo by Kim Woodcock | courtesy of the artist

Grayling debuts with “Bidding War,” will release EP next month

Singer and songwriter Lexi Campion is stepping out on her own with a new project called Grayling and a debut EP called Everything That Burns, out April 15th via NDE Records. The Le Sigh introduced us to Campion’s dark brand of emo / pop with the premiere of “Bidding War” last week.

If she looks familiar it’s probably because until recently most of Camption’s time was spent absolutely killing it on drums in post punk trio Edelweiss. But the Drexel student has transitioned to focusing on a solo career and if “Bidding War” is any indication, she can stand firmly on her own. It’s a smoldering track that builds with layered vocals and a cascading wall of instrumentation (most of which Campion played herself). About the album’s lyrics, she tells The Le Sigh:

“I think as a whole, the record is just kind of about coming to terms with my role in certain situations, and when to let go of trying to help people,” she said. “I tend to bring other people’s problems into my life to the point where it’s kind of detrimental to me, so that’s what a lot of the record is about.”

Everything That Burns is out April 15th via NDE Records. Check out “Bidding War” below.