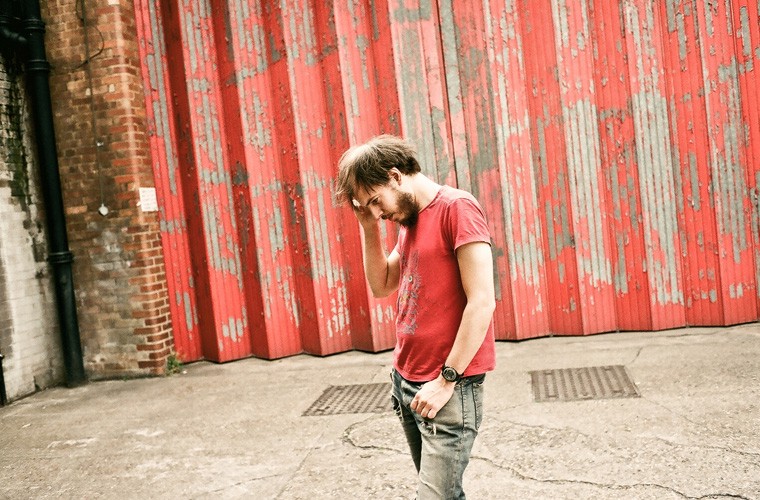 A claymation Jeffrey Lewis is joined by a cast of claymation animals and a chorus of claymation one-eyed triangles in his latest video for “Sad Screaming Old Man.” The track comes from last year’s Manhattan LP, an album that puts Lewis’ count at around 25 since he began recording in the late 90s.

The lyrics and visuals of “Sad Screaming Old Man” tell the story of Lewis’ chronophobia, a fear of the future brought on by his next-door neighbor’s persistent “nocturnal groanings and grunts.” As he tries to sleep, Lewis worries that these late-night tortured cries are what’s in store for him; he pictures himself as the old man, alone and haunted by something in his past. It’s a simple and effective concept that taps into something most people try to avoid thinking about, but Lewis faces it head on in his signature descriptive style.