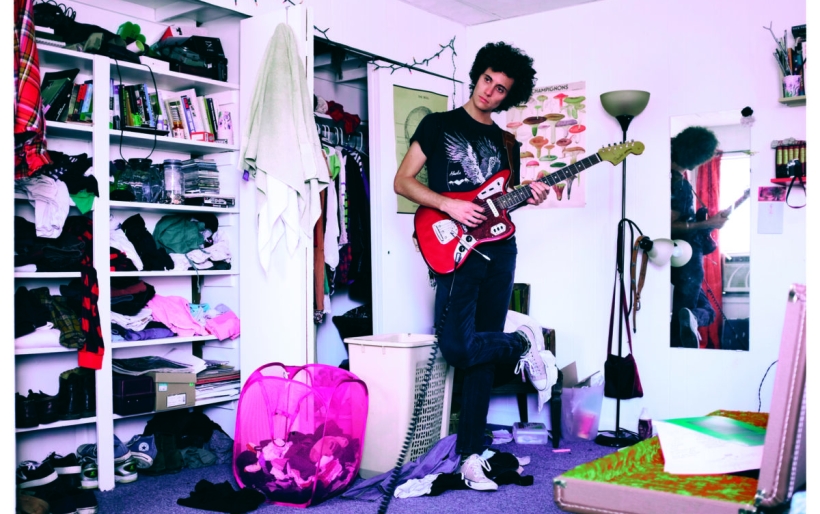 Philly-bred, Nashville-based songwriter Ron Gallo is gearing up for the release of Heavy Meta, his latest solo LP. And while it should not be confused with the 2015 album of the same name by Cali death metal band Nekrogoblikon, by the sound of the tracks we’ve heard so far, it is a departure from his folk roots – this one’s shaping up to be a blistering rock and roll bruiser.

The album is out next month on American Diamond, and we’ve heard a couplesongs from it already. Today, we got a look at an album preview video shot by CJ Harvey that gives a window in to the world of Gallo the artist at this stage in his life.

Watch the video below, which premiered yesterday on The Fader, along with a new song called “Kill The Medicine Man” that you can listen to here.