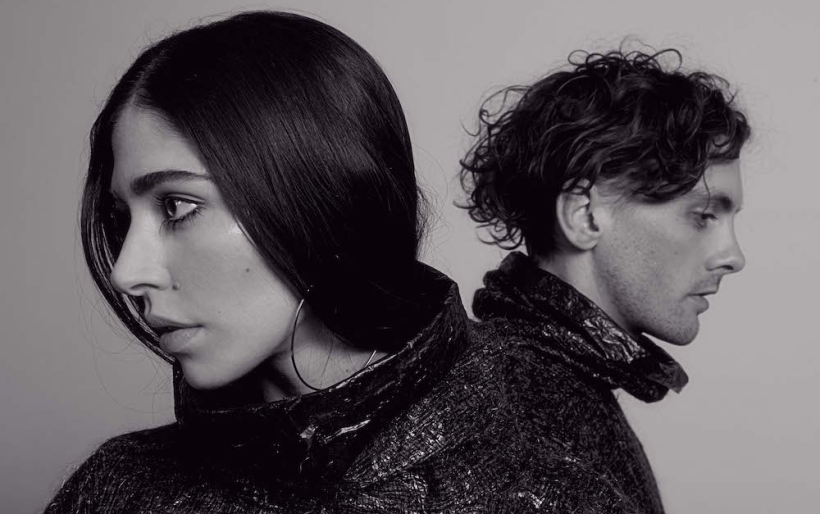 Chairlift | photo courtesy of the artist

Synth-pop duo Chairlift have expanded the tour for their newest album Moth, which will include a stop at Underground Arts, and they have also released a music video for their song “Crying In Public.”

In the video for “Crying In Public”, the Brooklyn band is shown performing in the studio in black and white. The video also cuts to shots of vocalist Caroline Polachek dancing in her city and riding the subway while the rain and snow drive her down, reflecting the melancholy nature of the song through the raindrops on her face.

Moth, Chairlift’s 3rd album, is out now on Columbia. For tickets and more information for their show at Underground Arts, check out the XPN Concert Calender.

Watch the video for “Crying In Public” below.