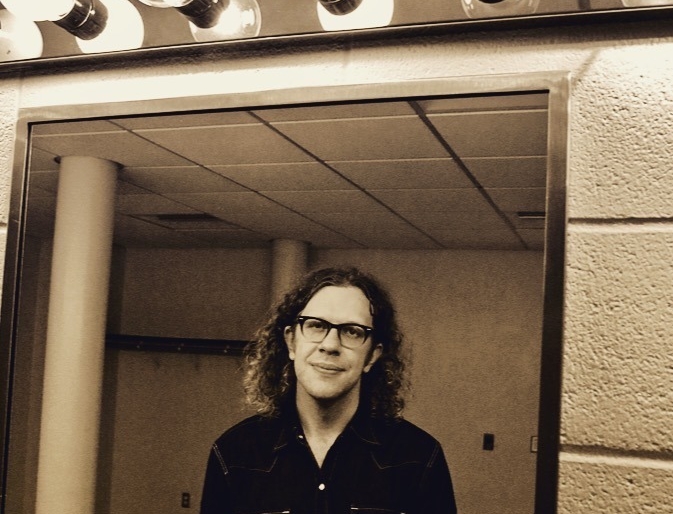 Singer/guitarist Phil Cook has been in and around the music world for a while now, playing with everyone from Hiss Golden Messenger to Justin Vernon to his own band, Megafaun. He recently released his second solo record, Southland Mission, back in September (David Dye listed it in his top ten albums of the 2015). Today, he shared a live video for “Lowly Road” via Relix.

The song, which Cook says was “inspired by the Staple Singers”, is a soulful ode filled with gospel harmony and blues guitar stylings. The video starts with a great inside look into Cook’s rehearsal with his band, The Guitarheels, before a show in Raleigh, North Carolina. It then shifts to their performance at the Fletcher Theatre, with Cook surrounded by his array of vocalists and band members.

Cook and the Guitarheels will be coming to Boot and Saddle to perform on April 5th. Opening the show will be The Dead Tongues. For tickets and more information, check out the XPN Concert Calender.

Watch Phil Cook and The Guitarheels’ video for “Lowly Road” below.