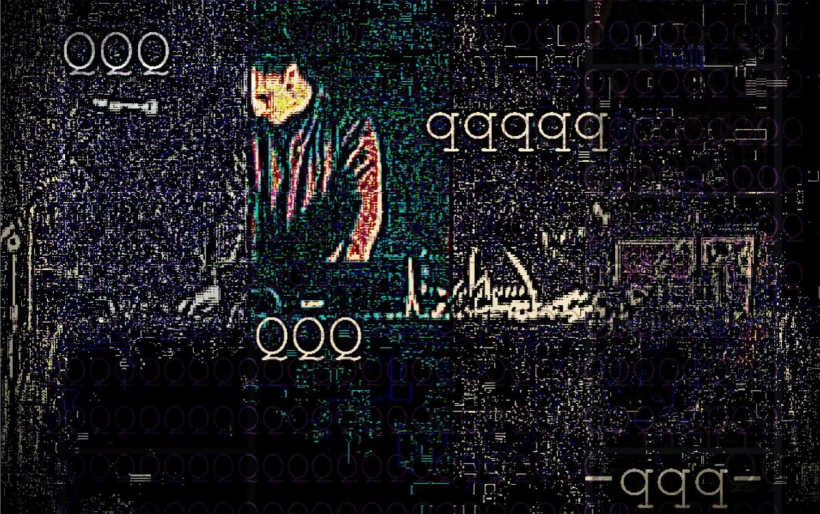 QQQ | photo courtesy of the artist

Cat in the hat’s outta the bag: Philly electro-weirdo QQQ released his new EP, Welcome Home, earlier this month. As it described on his bandcamp, his music can be considered “drumstep” or “analog electro” or even “experimental synthwave.” Just like its Suess-ian cover art, Welcome Home is a one fish two fish red fish blue fish collection of random house music.

We recently covered QQQ’s video for his single “The Ebullient”, a hazy creep-house track ornamented with loose synth bleeps and dark vocals. The tracks on Welcome Home come as an expansion of QQQ’s electronic world, pulling them tighter into dancing rhythms while still containing a strange otherworldly environment.

Tracks like “Computer Time” and “Welcome Home Evan” travel into video game-esque territory, with the latter sounding like it was composed while on a psychedelic underwater Super Mario 64 binge.

QQQ has released Welcome Home in tape form, and will be selling copies at his show at The Pharmacy on April 21st. More information can be found here.

Listen to QQQ’s Welcome Home below, and revisit his video for “The Ebullient” here.