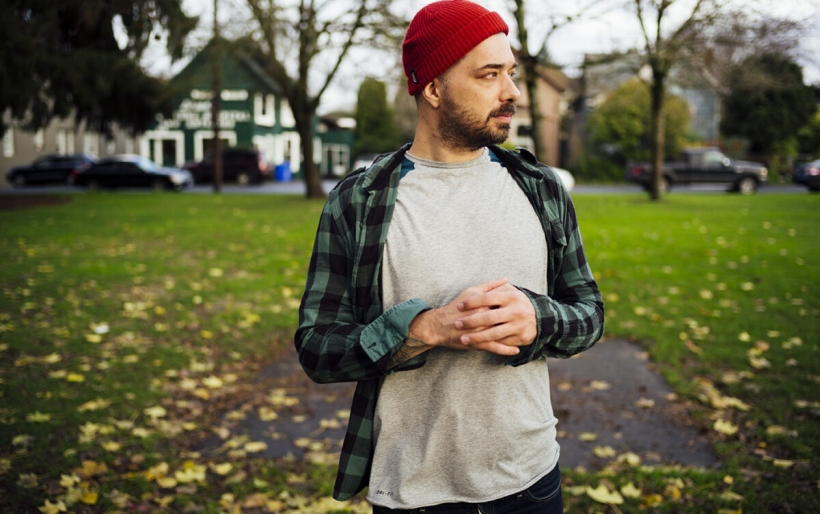 Hip-hop mastermind Aesop Rock releases his first album since 2012’s Skelethon in April, and he has just announced a US tour that includes a stop at Union Transfer on Saturday, June 11th.

Rock’s new album, The Impossible Kid, comes out April 29th. He previously shared the single “Rings” in February. This will be his 7th studio album. Featured on The Impossible Kid will be Philly funk-freaks Grimace Federation (who used to tour as Rock’s live band).

Opening for his tour and his show at Union Transfer will be Homeboy Sandman, a Queens MC with a bit of a Philly background (he studied at U Penn). Boy Sand’s new album Kindness For Weakness drops this year, and he released a collab EP with Rock back in November – the first single from Kindness dropped two days ago via Pitchfork. Aesop and RJD2 also collaborated on Sandman’s new record.

For tickets and more information to Aesop Rock and Homeboy Sandman’s show at Union Transfer in June, check out the XPN Concert Calender. Watch Aesop’s music video for “Rings” and listen to Sandman’s newest single “Talking (Bleep) below.