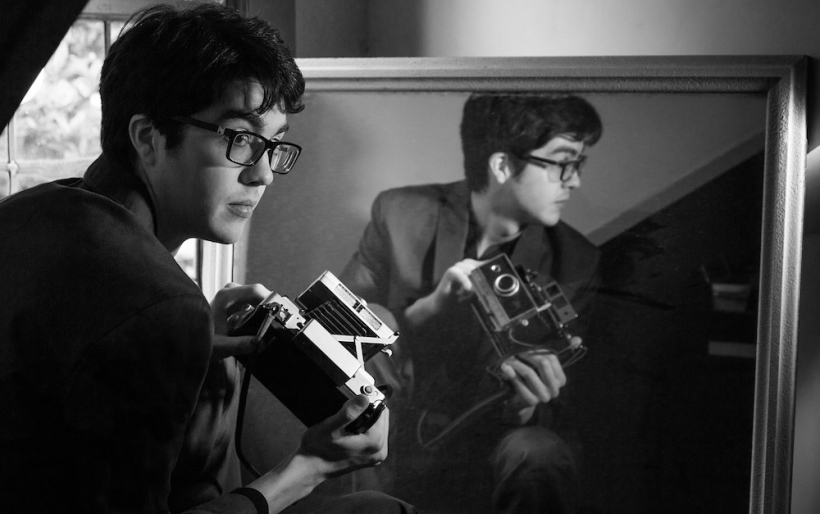 This Just In: Will Toledo’s indie rock fever dream Car Seat Headrest will be bringing their new album Teens Of Denial to Underground Arts just two days after the album’s release on May 22nd.

Toledo released his first album on Matador last year (the uncontrollable Teens Of Style) and its sister album and first of all new material will be out May 20th. He previously shared two singles from Denial, the sporadic “Vincent” and the plaintive “Drunk Drivers/Killer Whales.”

Tickets for the “teenage identity crisis of the year” at Underground Arts go on sale this Friday, April 1st at 10 am. For tickets and more information, check out the XPN Concert Calender.

Listen to “Drunk Drivers/Killer Whales” by Car Seat Headrest below.