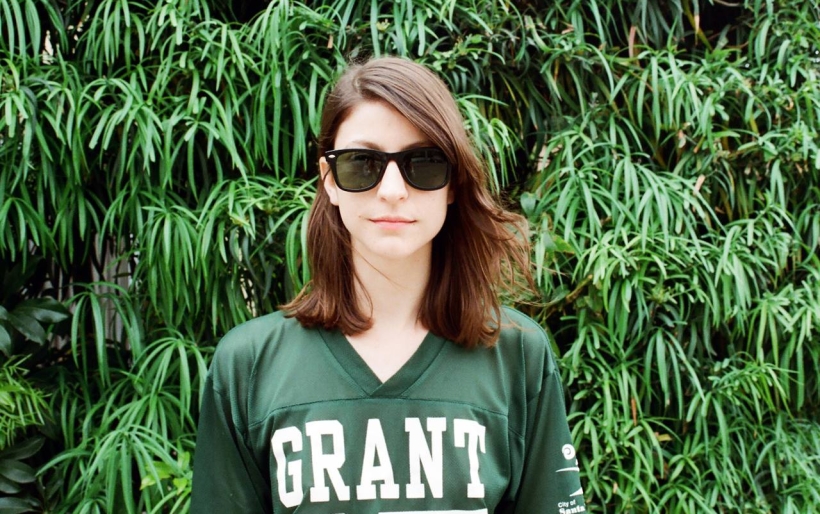 Retro-punk singer Colleen Green can’t stop: her album I Want To Grow Up was released last year to vast critical acclaim, and she’s following it up with a self-titled EP out in May.

This week she shared the EP’s first single, the 70’s inspired “Between The Lines.” Ornamented with a static drum beat and a catchy, melodic guitar lead, Green makes singing about death fun as hell.

Green will be at The Theater of the Living Arts on April 29th with Basement, Turnstile, and Defeater. For tickets and more information, check out the XPN Concert Calender.

Colleen Green is out May 13th. Listen to “Between The Lines” below.