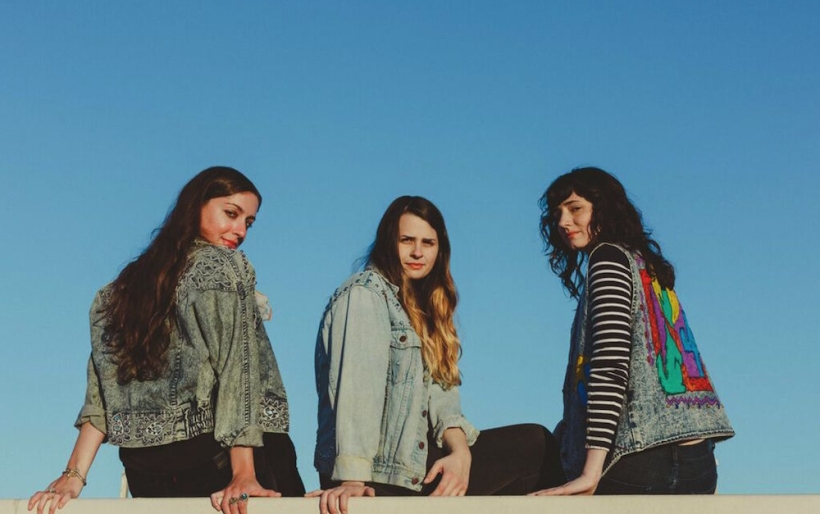 Queen of Jeans | photo by Kelly Kurteson | courtesy of the artist

Queen of Jeans escape reality in new video for “Rollerdyke”

After the hilarious mom-friendly undertaking that was their video for “Walk Like An Egyptian”, Queen of Jeans have shared yet another new video, and this one takes more of a dramatic turn, with a touch of fantasy.

The video for retro-punk rage “Rollerdyke” shows a domestic dispute between a husband and wife and the effect it has on their young daughter. After some intense yelling, shoving, and ceramic throwing, the child takes her parents into a horse-headed fantasy world where the biggest fight is who has the best dance moves.

Queen of Jeans will be real busy in the next couple weeks: first, they play at the Beyond The Bars fundraiser at World Cafe Live with The Districts, Frances Quinlan from Hop Along, and more, and then they hold a residency throughout the month of May at Bourbon and Branch with various Philly artists from Vita and the Woolf to Suburban Living. For tickets and more information to all of those shows, check out the XPN Concert Calender.

Watch Queen of Jeans’ video for “Rollerdyke” below.