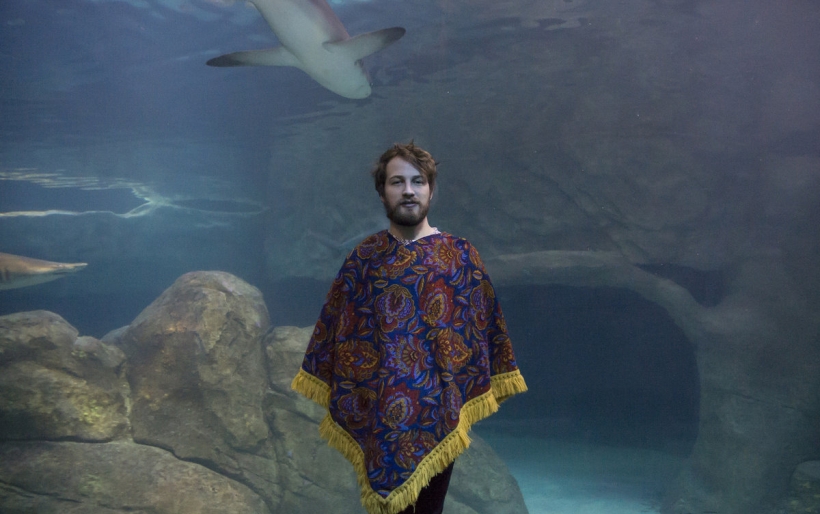 Laser Background | Photo by Natalie Piserchio | courtesy of the artist

The video, which was directed by Ross Brubeck, is a nightmare sequence showing various dark and creepy images set to the band’s ambient and psychedelic song. There are shadow monsters, toothbrushes, bamboo, all mixed together in ways that probably shouldn’t be, but we’re intrigued nonetheless. (It’s also vaguely NSFW for about five seconds, but it’s the weekend so ¯\_(ツ)_/¯.)

The band is also prepping their second record, Correct, which will be out May 13th. They will be holding their album release that day at Ortlieb’s. For tickets and more information, check out the XPN Concert Calendar.