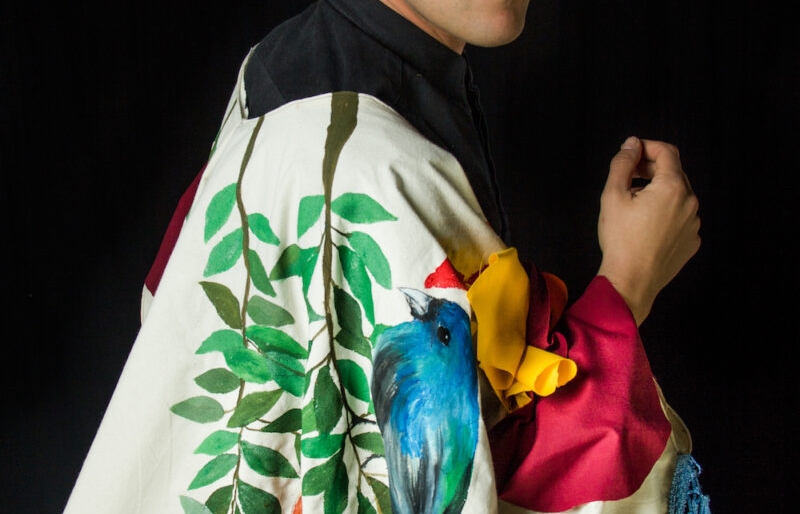 Dendê & Band is fronted by percussionist, singer, composer, bandleader, teacher, and multi-instrumentalist Dendê. He’s been a professional musician since the age of 14, when he appeared in the frontline of Timbalada, Carlinhos Brown’s superstar percussion ensemble. Since 2001, he’s been developing his solo career, splitting his time between the US and Bahia. The band have a unique sound where Afro-Brazilian traditions like samba de roda and candomble are blended with world rhythms like rumba, afrobeat and mbalax.

Headliner Gepe is a Chilean singer-songwriter who marries 1960s and 1970s Chilean folk with electro-pop. He’s quickly becoming a rising star and this show will be his Philadelphia debut.

RSVP for the show HERE.

Below, listen to music from both bands.