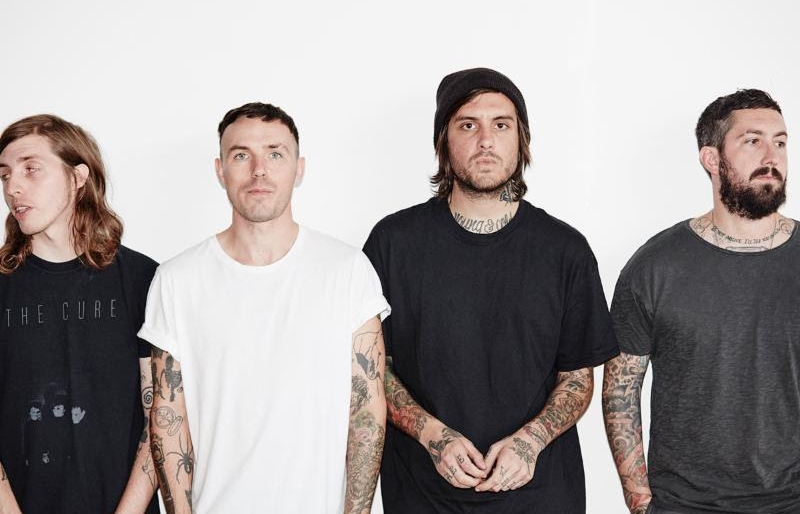 Philly shoegaze quartet Nothing release their sophomore album Tired Of Tomorrow on May 13th via Relapse Records. They’ve previously shared the songs “Vertigo Flowers” and “Eaten By Worms” (and a great King of Pop-featuring music video). They have just released the record’s third single, “ACD.”

“ACD” (or “Abcessive Compulsive Disorder”) follows in the same vein of previous album singles with heavy guitars, deafening drums, and vocalist Domenic Palermo’s outstanding sense of melody under the deep distress of the band’s music. You can also check out the first part of a mini-documentary that the band released for Tired Of Tomorrowhere.

The band will be playing a hometown show at Union Transfer on July 8th with Culture Abuse and Mary Lattimore & Jeff Zeigler. For tickets and more information, check out the XPN Concert Calendar.

Listen to “ACD (Absessive Compulsive Disorder)” by Nothing below.