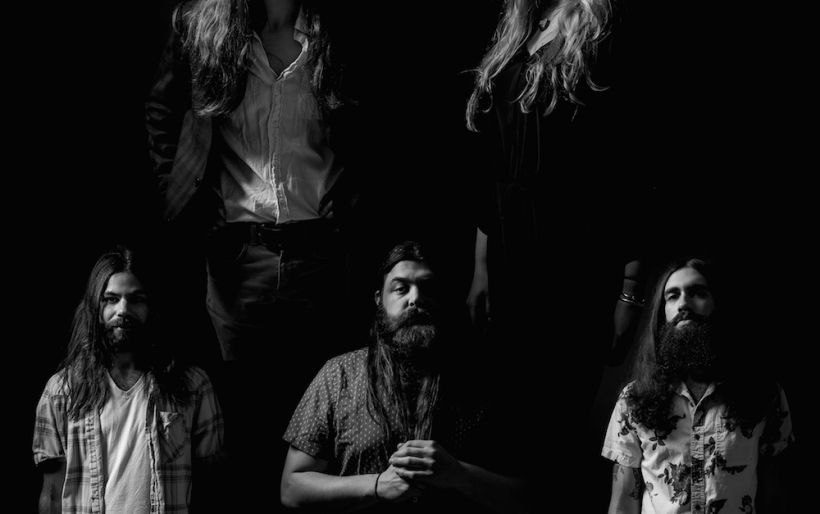 The Lawsuits | photo courtesy of the artist

The Lawsuits are back, this time with a track called “Romeo” from their new sophomore full-length Moon Son. It feels like a classic Americana song, telling the tales of characters observed when out in dusty towns and dark roadside bars.

“A leader’s job is being told! This is one of our favorites. It’s fairly wordy & keeps a consistent groove the entire time. There’s no traditional chorus, but for us it’s one of the better songs on the album. This is the first song on the album that the listener will hear the only outside contributor to the album, Michael Ronstadt on cello.”

That cello adds a subtle depth that carries “Romeo” to its peak alongside a great bass line. Strouse’s Jakob Dylan-meets-Jeff Tweedy vocals are gently supported by Vanessa Winters, while piano and guitar alternate as the driving force.

When the gradual instrumental build drops out to just the cello, we’re left on a precipice, waiting to hear what comes next from this record. We’ll get the complete story on May 13th when Moon Son is released on Randm Records.

Listen to the premiere of “Romeo” below and catch the band live at The Foundry with Former Belle and Foxtrot & the Get Down on April 29th.