Punks Get Intimate: Roger Harvey, Jeff Riddle and members of The Menzingers and Cayetana will play the FUC Chapel - WXPN 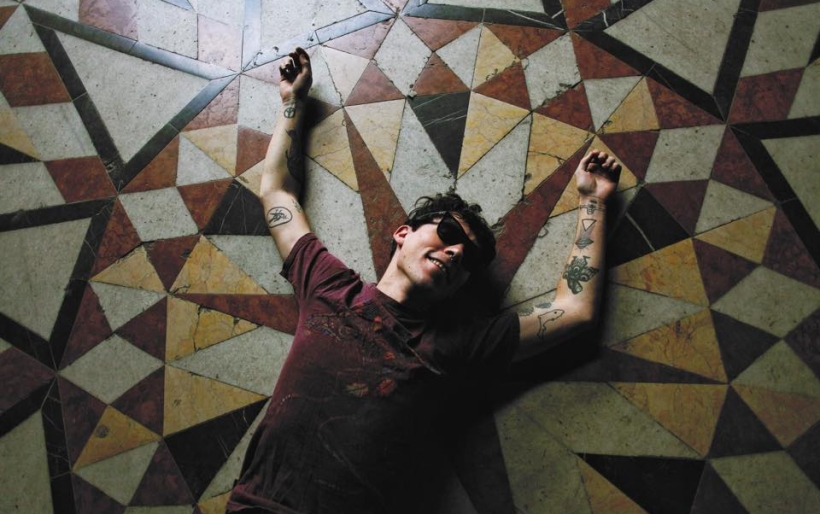 Punks Get Intimate: Roger Harvey, Jeff Riddle and members of The Menzingers and Cayetana will play the FUC Chapel

File this under “circle of friends gets mellow.” Roger Harvey, the Scranton-bred, Philly-based singer-songwriter in the vein of Neutral Milk Hotel who released his fine debut LP Twelve Houses last year just announced his first major Philly show since that record dropped. He’ll be headlining the side chapel of the First Unitarian Church on Friday, May 20th – and is joined by a pretty great supporting cast of friends from up and down the Northeast Extension.

That cast includes Greg Barnett of The Menzingers, who are currently in the studio working on the follow up to 2014’s excellent Rented World LP. Similarly, Augusta Koch of Cayetana also performs; she and her bandmates just recently took a retreat to the Poconos (per Instagram) to finish pre-production on their sophomore album. The show is rounded out by Jeff Riddle of the The Holy Mess and Bella Vista Social Club.

Tickets for the show will be available at the door; more information can be found at its Facebook event page. Below, listen to music from each of the artists.