PREMIERE: A master class in songwriting on Aaron West and the Roaring Twenties' "Green Like The G Train" - WXPN | Vinyl At Heart 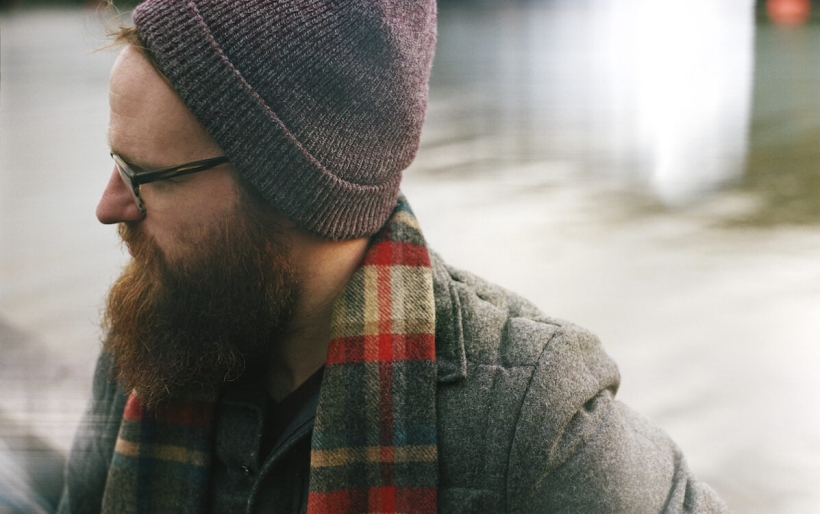 PREMIERE: A master class in songwriting on Aaron West and the Roaring Twenties’ “Green Like The G Train”

By John Vettese
April 21, 2016
01:04 PM
Share
Aaron West and the Roaring Twenties | photo by Mitch Wojcik | courtesy of the artist

Many moons ago, punk scene vet Dan Campbell was playing a festival gig in Florida when a chance encounter with another artist on the bill planted the seeds for his next project.

It was 2010, and Campbell recalls bouncing from stage to stage around the St. Johns County Fairgrounds, taking in the eclectic lineup of the Harvest of Hope Festival, when he found himself simply bowled over by a solo performance from The Mountain Goats. Intending to just check out a couple songs and move on, he was immediately hooked, and an hour later, he’d watched frontman John Darnielle play his entire set.

“He was so unbelievably human, without ego or pretense,” Campbell recalls. “Just a person with a guitar playing songs that meant a lot to him.

“His ability to craft stories,” he continues, “was what made me want to do Aaron West in the first place.”

Aaron West and the Roaring Twenties is Campbell’s solo project, which debuted to much acclaim in 2014 with We Don’t Have Each Other. Whereas his past songwriting was very much personal and cathartic, Campbell approached this project as a work of fiction, each song acting as a vignette from a traumatic year in the title character’s life – a time period beset by divorce, drinking and deaths in the family.

The album recontextualized Campbell’s distinctively powerful vocals in acoustic rock arrangements, with instrumental flourishes like horns, accordion and harmonica giving it a feeling of quiet contemplation in the vein of Beirut, Sufjan and Bright Eyes.

The record, appropriately, closed with a nod to its inspiration in a cover of The Mountain Goats’ “Going to Georgia.” Campbell explains how discovering Darnielle’s writing, and his subsequent experience with Aaron West, opened his eyes to a new realm of possibilities with his music.

“i think a lot of times people think of songwriting like, ‘oh now i have to write a sad song. Or a happy song. Or an angry song,'” Campbell explains. “[Writing for this project] was this admission that human existence is not binary. That we aren’t happy at one moment and angry at the other, we are all things at once to different degrees.”

This spring, the Aaron West story continues with a new EP called Bittersweet, due out May 20th on Hopeless Records. In a way, it’s an epilogue to We Don’t Have Each Other, and in another way it’s an interlude. Campbell estimates that there are at least another two albums worth of story-songs in the Aaron West saga, but before he gets to them, he had to clear the slate.

“When we last see Aaron, he’s coming to grips with not trying to kill himself,” Campbell says. “He is going to continue to live, but he’s still in a quagmire of sorts because he is in the Carolinas, he is out of money, he has no phone, and there are a lot of loose ends.”

On the first song from the project, “’67 Cherry Red,” the title character sells his beloved car to get to New York, but upon arrival, realizes that he has nothing. There’s no reconciliation with his marriage, his apartment and all his belongings are gone. And fixated on the impermanence of everything around him, his eyes turn to redemption – which is where we find him on the new “Green Like the G Train, Green Like Sea Foam” which you can listen to for the first time below.

“It’s the last image and the realization that all of these things that he’s ascribed value to are, in the scheme of universe, valueless,” Campbell says. “And in a way it’s kind of a statement about climate change — we describe New York being under water — but you get this image of a clean slate. Everything’s been wiped out. And the last image of the couch [shows you that] that Aaron is alone.”

Campbell works a lot of detail into the songwriting – he finds specific, real-world towns to put his character in, then looks them up in Google Street View. He notes what the buildings look like, he describes the details of a church exterior. Knowing that Aaron ends up at Rockaway Beach, he took a virtual walking toor of the neighborhood around it to get the angles and landmarks just right.

He cites H.G. Bissinger’s Friday Night Lights as a book from his reading list providing the same level of detail. “That’s a work of non-fiction, but I love how well researched it is,” Campbell says. “It made me want to go to these places…the way that it blended character development and setting — and how a setting can become a character. At first I thought, well, here’s a book about football. But it’s a book about so much more.”

This detail makes the songs very specific, but also universal, and above all, believable. Turning again to The Mountain Goats, Campbell says the storytelling aspect of John Darnielle’s work made him understand that just because a song is fiction doesn’t make the song any less real.

“How often do you watch a movie and see yourself reflected as a character?” he asks. “Or when you’re reading a book or watching a TV show? You think, wow i’m just like this person.”

It carries across the songwriting spectrum, whether your means are acoustic guitars or loud amplifiers or 808s. And in the hands of particularly savvy writers and performers, the lines can become blurry.

“I had this long conversation recently about Drake,” Campbell says. “And the persona that he’s rapping from — is that really Drake? Or is that the character of Drake? Which songs can be considered canonical, and if discussing how one song impacts the other, which one is from which persona? It can get confusing, but that’s the fun part of it.”

Campbell draws another example – his own father is very much alive. But in the story, Aaron West’s is not, and due to vivid description and delivery, he’s had listeners tell him that the feeling of loss rings just as true.

“It’s all about the emotional connectivity of it,” Campbell says. “And if you can craft a narrative that blends itself with that connectivity, fact or fiction don’t matter.”

Aaron West and the Roaring Twenties releases the Bittersweet EP on May 20th, via Hopeless Records. Campbell performs a solo acoustic Aaron West set on Thursday, June 2nd at Underground Arts. Tickets and more information on the show can be found at the XPN Concert Calendar.