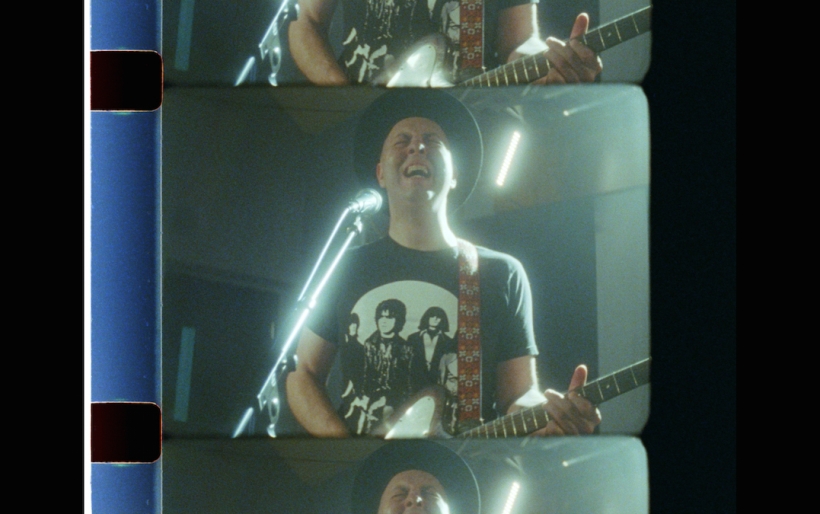 The EP opens with the driving “Have Love, Will Travel,” and is followed up by a rousing cover of The Damned‘s “New Rose,” which was on their first album Damned Damned Damned. Also on the EP are the Replacements-influenced “You’re Gonna Miss Me” and the stripped down “It Girl,” for which the band released a strange video of chopped up found footage.

The power trio will be hosting their EP release for Love Songs at Bourbon and Branch tonight with Throbbing Chakra and Remote Control. For tickets and more information, check out the XPN Concert Calendar.

Listen to Love Songs by Residuels below and watch their video for “It Girl” as well.