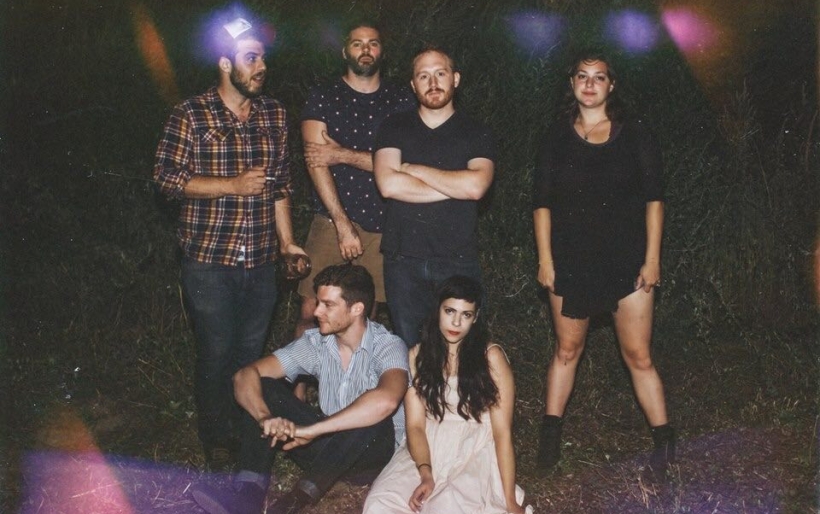 Tutlie | Photo by Morgan Smith | courtesy of the artist

Philly folk collective Tutlie took over World Cafe Live back on Tuesday for NPR Music’s Tiny Desk Concert Showcase, and this week they’ve shared a live video of themselves performing a new song, “Little Cannon,” at Everybody Hits back in December.

The video, shot by Bob Sweeney, captures the band playing “Little Cannon” for the first time ever live. The song combines heavy hitting drums and horns with the melodic vocals of dual lead singers Jessie Radlow and Rebecca Katz.

The band will be going on tour across the country in May, and they have also announced a bon voyage/tour kickoff show of sorts with Maitland and Impressionist at the HH Ranch on April 30th. You can find more information at the show here, and you’ll have to message for the address.