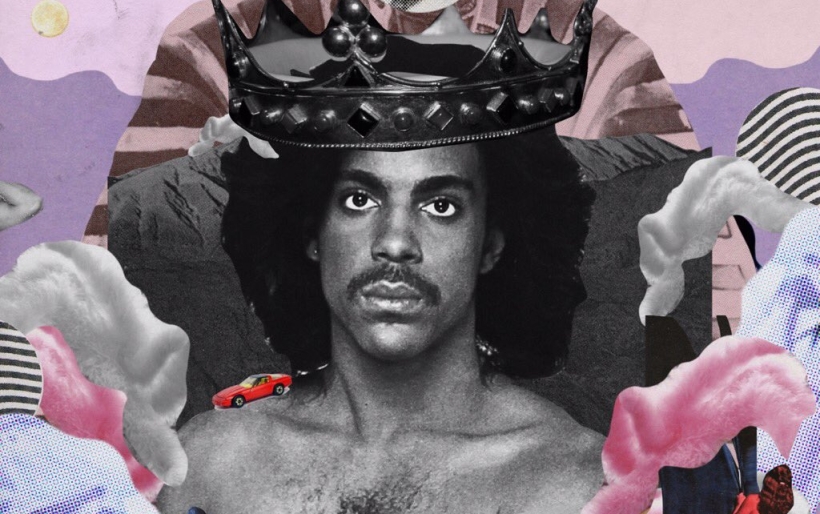 Prince | illustration by Dewey Saunders | courtesy of the artist

By Bruce Warren
April 24, 2016
12:04 AM
Share
Prince | illustration by Dewey Saunders | courtesy of the artist

You may have seen his work on music blogs and websites, posters for concerts, and yes, that’s his design work on the recent album cover for one of the best albums of 2016 so far, Anderson .Paak’s Malibu. Dewey Saunders is a Philadelphia based visual artist and designer, who also – under the name Dewey Decibel – is a rapper.

A graduate of the Tyler School of Design at Temple University, Saunders’s most recent work graced the music web site The Fader, on an article called What Prince Meant To Us. Saunders was commissioned by The Fader for the art as the news broke about Prince’s death.

“Prince meant infinite steez and a slick tongue sleezy style,” Saunders told me about the musical legend. “The gif I did captures all of his carnations with the hand faxing his holographic light body into the ether while the full moon was duplicated and rained onto earth as Prince ascended as an ancient Egyptian astronomer shaman.”

Check out more of Saunders’ artwork at his website.