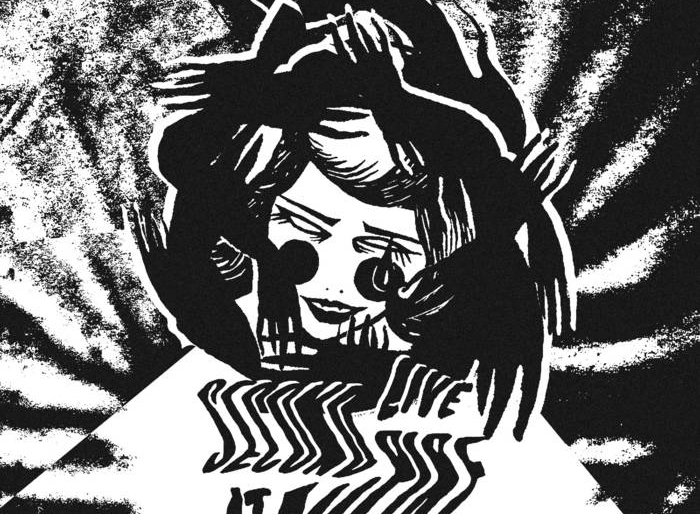 Second Empire, the all-ages DIY music space located in West Philly, has brought in punk bands from across the country for a while now. The compilation features many different Philly bands such as Telepathic, Dark Thoughts, Fuck SS, and more.

All proceeds from the comp will go towards helping Second Empire stay alive and bring local music to the Philly DIY community. They are also currently running an IndieGoGo campaign which you can donate to here.

Listen to the Live At Second Empire Philadelphia compilation below.