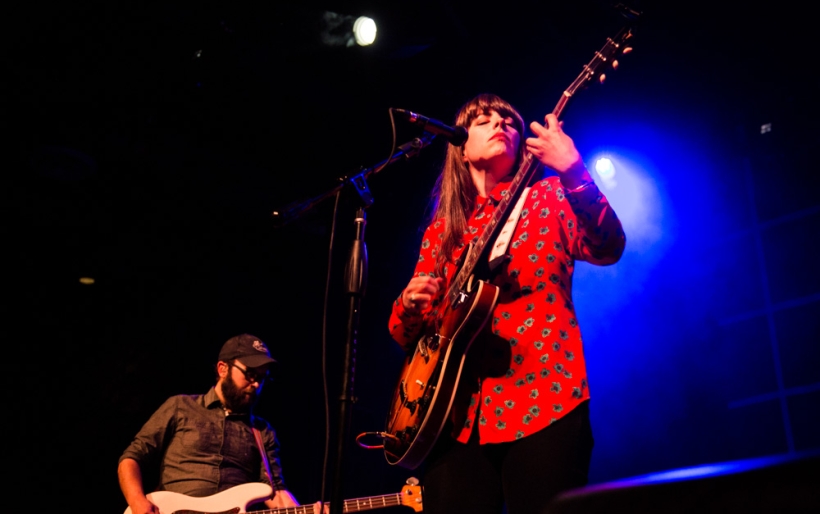 Philadelphia Eagle Connor Barwin’s Make The World Better Foundation, a non-profit organization dedicated to “enriching the lives of Philadelphia’s youth by providing safe and fun places for artistic and athletic development,” just announced the line-up for their 3rd annual fundraiser…and it’s a fantastic Philly double-hitter of Waxahatchee and Hop Along.

The MTWB benefit returns once again to Union Transfer on Friday, June 3rd. According to the Foundation:

Every dollar from this year’s concert (both bar and ticket sales) will be matched by MTWB and donated to a project in Philadelphia which will be announced at the concert. Key project partners include Urban Roots, Philadelphia Parks and Recreation, Councilman Kenyatta Johnson and Philly Rising.

Both bands, Hop Along and Waxahatchee, released great albums in 2015, Painted Shut and Ivy Tripp respectively. Additional special guests have yet to be announced. The benefit’s first two years featured performances by other Philly favorites Kurt Vile and the Violators, The Districts, and Marian Hill. Mac Demarco, The Suffers, and Parquet Courts have also played in previous years.

For tickets and more information to the Make The World Better Foundation’s 3rd annual benefit, head to the XPN Concert Calendar. Tickets range anywhere from $20 to $300.

Listen to live tracks performed by both bands for XPN below.