Beyonce adds a second date at The Linc, which is awesome since I can't stop listening to Lemonade - WXPN | Vinyl At Heart 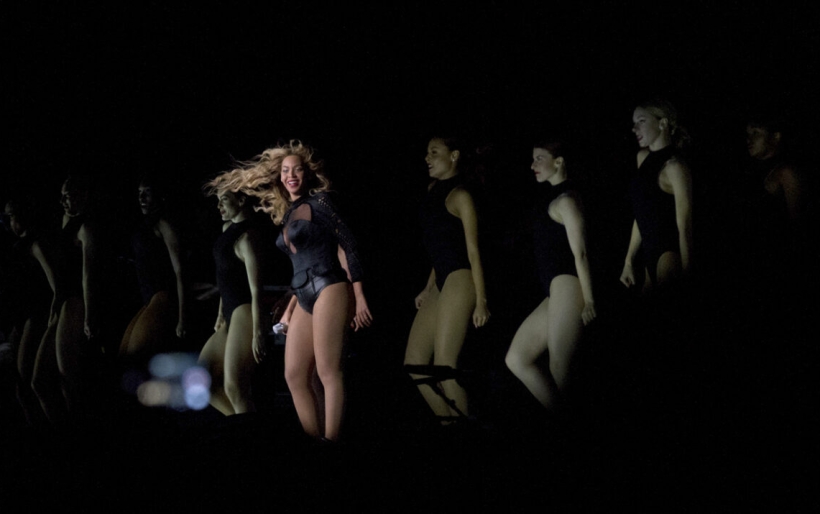 Beyonce adds a second date at The Linc, which is awesome since I can’t stop listening to Lemonade

Since the visual album dropped two weeks ago, and the album-album followed in short order, pop icon Beyonce‘s latest opus Lemonade has quickly ascended to the top of my regular music listening.

Its twelve tracks cover a remarkable amount of territory, from gospel to country to badass rock and roll to experimental electronic, and fitting them into my day somewhere has become something of a ritual. And it’s looking like the binge won’t stop any time soon – Bey just added a second Philly date to her Formation World Tour. She’ll be at Lincoln Financial Field on Thursday, September 29th, according to Brooklyn Vegan. Tickets are on sale Friday, May 13th at 10 a.m.

This date comes in addition to her appearance at The Linc on Sunday, June 5th and at Hershey Park Stadium on Sunday, June 12th; tickets for both those shows are available now, information on all three can be found at the XPN Concert Calendar.

Below, check out a couple highlights from Lemonade: the raging Jack White collab “Don’t Hurt Yourself” and the groundbreaking “Formation.”