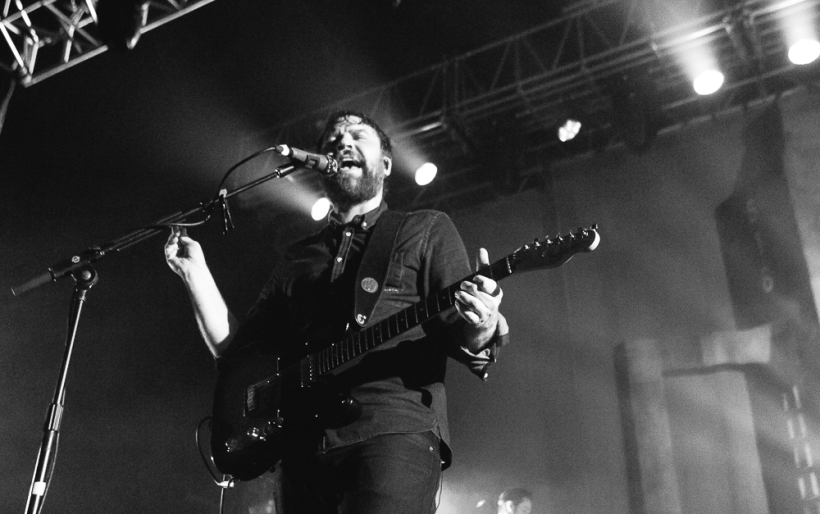 “It’s been a while, Philadelphia,” said Frightened Rabbit‘s Scott Hutchison early on Friday night, “Three years, if I recall correctly. How’ve you been?” And while it’s been not quite a full three years since they last took the Electric Factory stage in October of 2013, things have changed for the Scottish indie titans. Even though it was the same stage they trod, the band was back and sounding bigger and better than ever on Friday evening, working the crowd with aplomb.

“Well, one thing definitely changed — last time I was here I wasn’t a vegetarian, I’ll say,” continued Hutchison as the audience laughed. “Eh, that’s what happens when you move to LA, I guess.” And while the frontman’s whiskey-fired banter kept the crowd entertained, the lightheartedness interspersed between songs was a great counterpoint to the massive coming-of-age songs from their new record Painting of a Panic Attack that comprised much of the set. From opening with stuttering, synth-riffed “Get Out” to a stunning solo performance of the crushingly intimate “Die Like a Rich Boy,” it’s never been a better — albeit very different — time to be a Frightened Rabbit fan.

It’s bizzare, though refreshing, to hear Hutchison’s songwriting finally own up to some if its shit. Personal apologies flow like dark spirits out of a bottle (“I Wish I Was Sober”), where once excuses about the human condition would have drowned the songs. It’s pathos flipped on its head, and the Frightened Rabbit discography is many times the richer for the addition of Panic Attack. Interestingly enough, songs new and old blend together seamlessly, Hutchison having no regrets about the man he used to be. 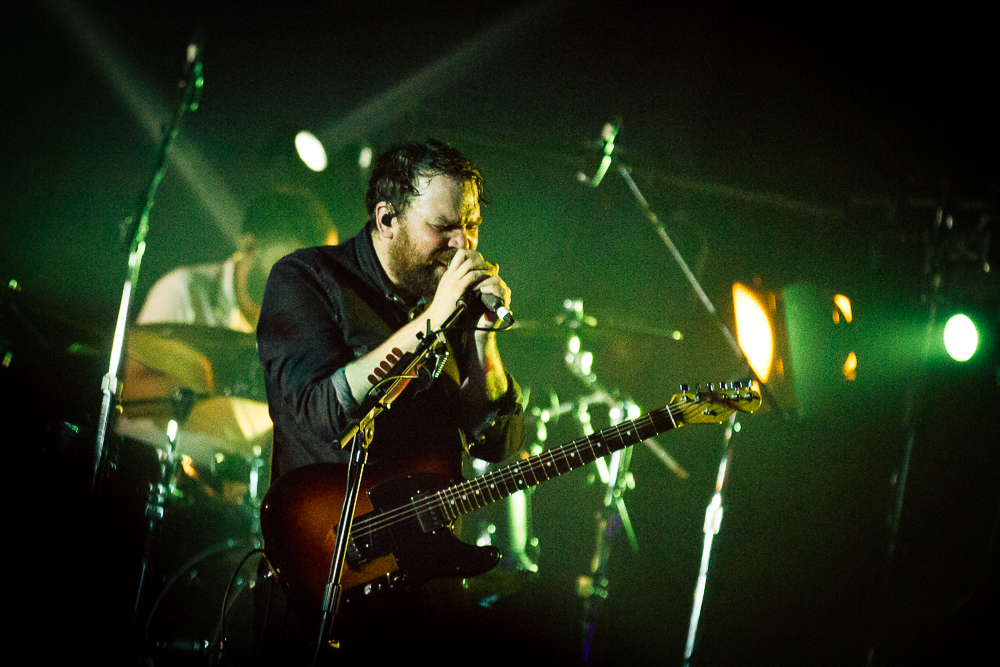 It’s a savage intimacy, one best expressed en large, and that’s something that Frightened Rabbit are able to bring, hard. Sonically, it’s an assault on the senses, in the best way. In one of the best-sounding shows I’ve ever seen at the Electric Factory, the Scots blasted through a setlist of almost two hours, balanced between their four most recent studio albums.

Hutchison was a bit apologetic if fans hadn’t quite adopted Panic Attack material quite yet, musing “I remember seeing Radiohead just about right before they put out Kid A, and would ya know it, those bastards played like all of Kid A and nobody knew a damn song.” However, fan reactions to new tracks were nothing but positive. Throughout the crowd, people were rocking out just as hard to new tracks as they did to old favorites, most even knowing the lyrics, as well.

It’s so great to see Frightened Rabbit back in Philadelphia after all this time — and in top form, too. 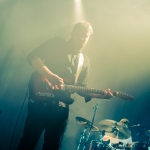 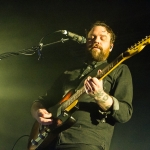 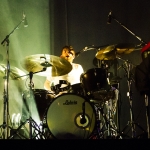 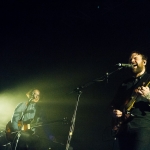 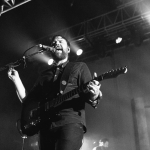 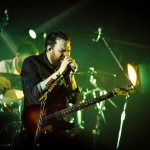 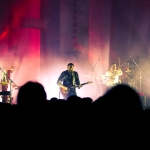 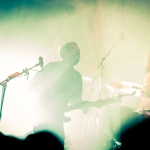 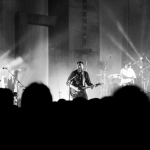 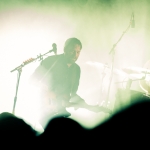 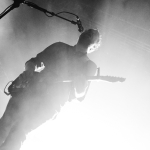 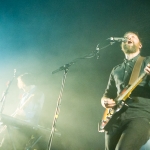 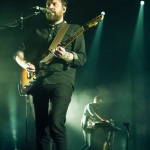 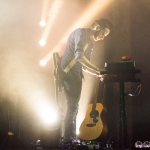 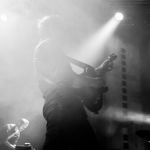