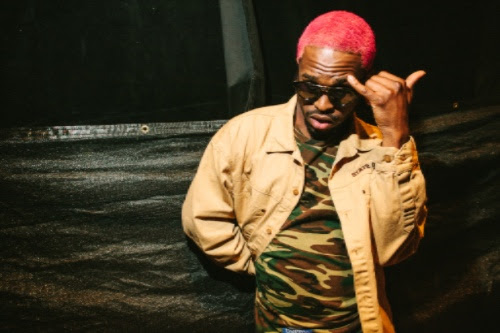 Philly MC Bok Nero got his start with the local hip-hop crew Blonde Gang, but has since ventured out and made a name for himself on his own, recently signing to Roc Nation producer Jahlil Beats’ label Tandem Music Group and Steve Aoki’s Dim Mak Records. Today he shared his new single with the label, the introductory “Nero Nero.”

After opening with Jahlil’s signature “jungle beats, holla’ at me,” Nero breaks into a “say my name” hook over an EDM-infused trap beat to introduce himself and state his presence. Throughout the track, he drops obvious references to his city such as the Fresh Prince before saying that he “started in a basement.” Bok Nero was also recently featured on HipHopDX, which you can read here.