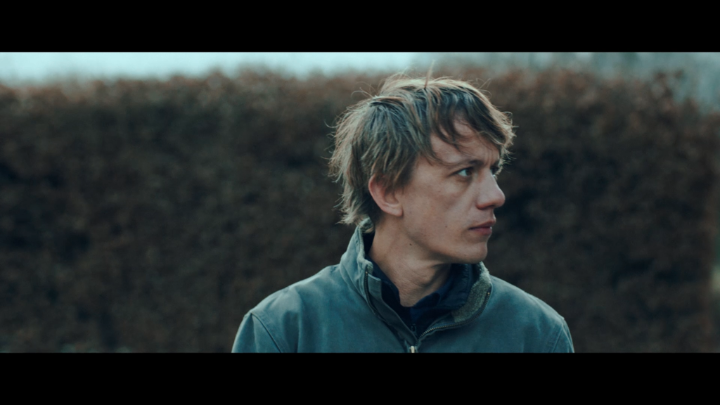 With his Matador Records debut coming out in less than a month, Steve Gunn has shared the opening track of Eyes On the Lines. “Ancient Jules” was premiered by NPR yesterday, followed up today with a companion video featuring legendary guitarist Michael Chapman over on Dangerous Minds.

“Debut” is a bit misleading, though; the Lansdowne native already has over a dozen solo and collaborative LPs filling up an exploratory catalog. Over the years Gunn has evolved from a strictly instrumental guitarist, who specialized in the worlds of American Primitive and Raga styles of playing, to a full-band leader who writes hooks and sings.

But where someone else may have had a hard time reconciling those two methods, Gunn has sewn them together fluidly and joyously. His skill is especially apparent on “Ancient Jules.” The guitar riff feels modern and and pop-leaning to a point, but Gunn repeats it in different voices and from different angles in a way that feels meditative.

Eyes On the Line is out on Matador on June 3rd. Steve Gunn and his Outliners band play a release show at Union Transfer on July 9th; tickets and information for the 21+ show with Spacin’ can be found here.