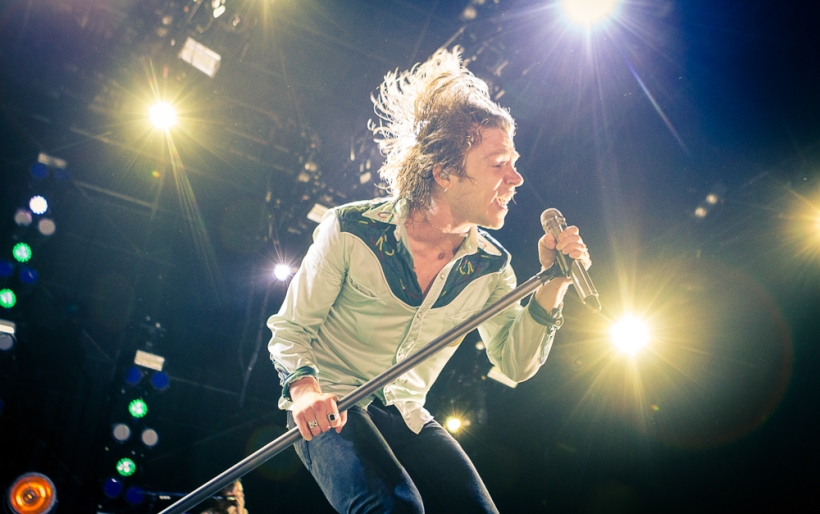 Cage the Elephant give it their all at the Mann Center

It was over before it even began. Cage the Elephant‘s Matt Schultz didn’t even have to move a muscle to have the screaming crowd at the Mann Center leap into the palm of his hand. Anyone who’s ever seen the band perform live before knows that Schultz is anything but a slacker, so sing for his supper he very well did. Extreme hype for the band is more than well-deserved, as they seem to perform without limits to their energy. Thursday night at the Mann’s Skyline Stage, however, they showed a hand both same and different. 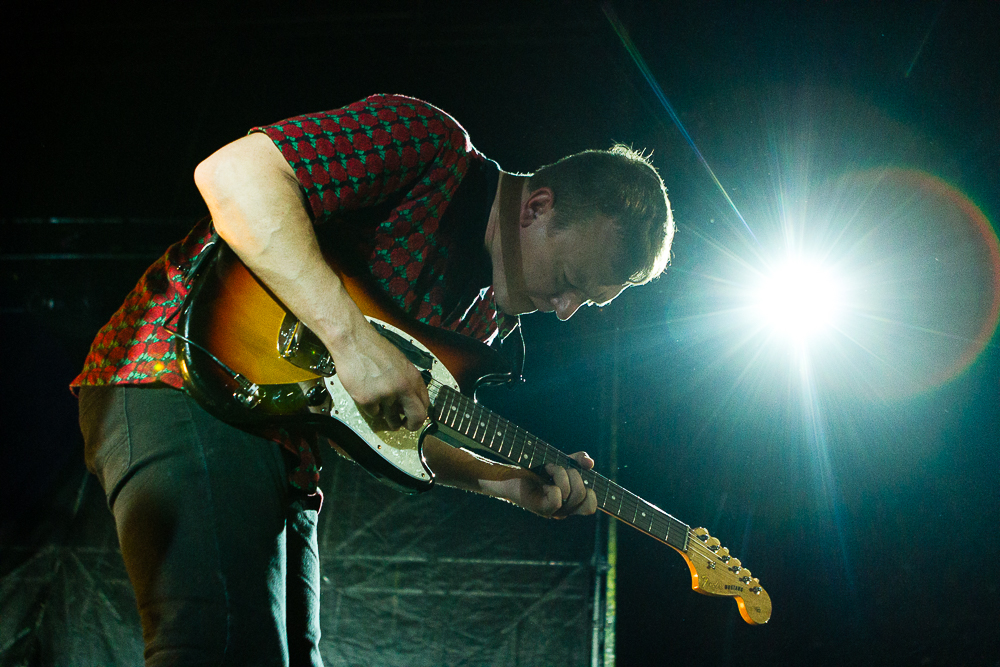 Arriving on stage to a primed crowd, Schultz brother and lead guitarist Brad Schultz took to the mic and said “We’re Cage the Elephant and this is our LAST. SHOW. EVER.” — hyperbole, of course — before ripping into set opener “Cry Baby.” I don’t think it’s too much to say that Cage the Elephant themselves are a bit much. Excessive is one word, and in both sound and fury they embody a success found in excess. The stage-dives, Brad jumping into the crowd with his ridiculous guitar solos, all of it. But that doesn’t have to be a bad thing. And with age comes experience, and sometimes the greatest power can be found in laying it all down.

Before playing the final song of the encore, and after a stunning — and surprisingly quiet — rendition of “Shake Me Down,” the crowd started chanting “Take it off!” Referring to the Schutlz’s habit of ripping off his shirt before diving into the crowd, the packed fans were chomping at the bit for the routine piece of theatrics. Schutlz played coy, only increasing the demand. In the end, the band started into “Teeth,” Schultz didn’t stage dive or take his shirt off. But that was almost better. When the rest of the band exited stage left, Schultz stayed on a bit longer, sweating and smiling from ear to ear. He took a couple of minutes to grab all the setlists, balling them up and pitching them into the adoring fans. One he even handed to a fan in the front row, personally. It’s that kind of humility tempering the massive sounds that make the band truly great. 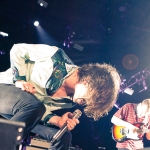 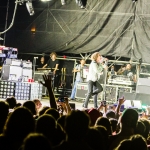 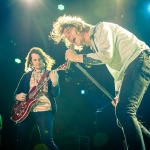 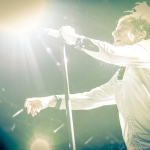 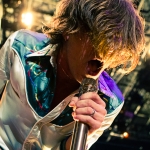 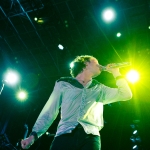 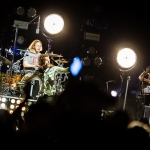 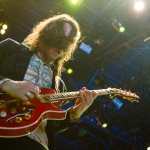 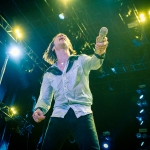 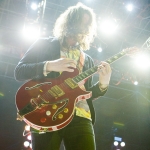 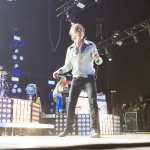 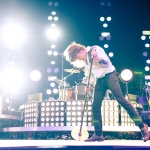 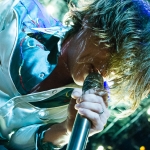 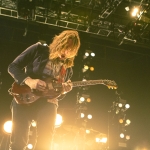 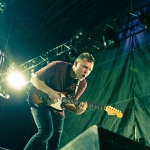 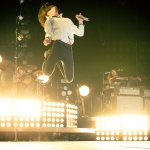 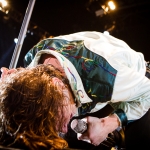 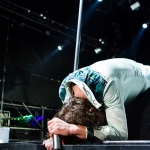 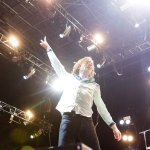