In the dungeon, Homeboy Sandman's "God" is as dope as ever - WXPN 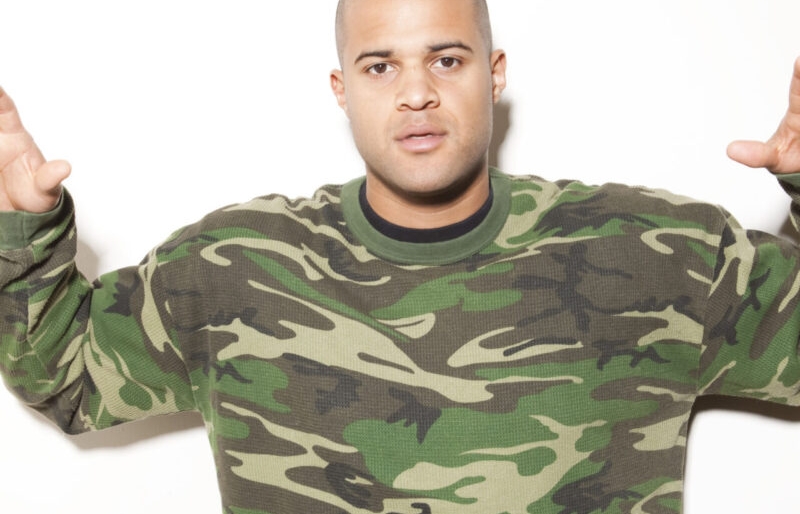 Homeboy Sandman | Photo by Gavin Thomas | courtesy of the artist

In the dungeon, Homeboy Sandman’s “God” is as dope as ever

Dungeon is a dark word, but that’s the name Stones Throw Records gave their studio sessions series. Homeboy Sandman, the Queens-based rapper with ties to Philly (he went to school here), is signed to the venerable hip-hop label, and with his new record out now and a tour on the way, he filmed a Dungeon Session version of his song “God,” which you can watch below.

A standout on Boy Sand’s Kindness for Weakness, it’s a song all about man and his connection to the big guy upstairs…so the solitude of the dungeon (it appears to be the Stones Throw mailroom) is fitting.  Just a man, his mic, and a swag-loaded skunk — give the video a look to see what I mean by that.

Then, head over to the XPN Concert Calendar for tickets and info on Aesop Rock’s June 11th show at Union Transfer. With Homeboy Sandman opening up, you’ll want to get there on time.