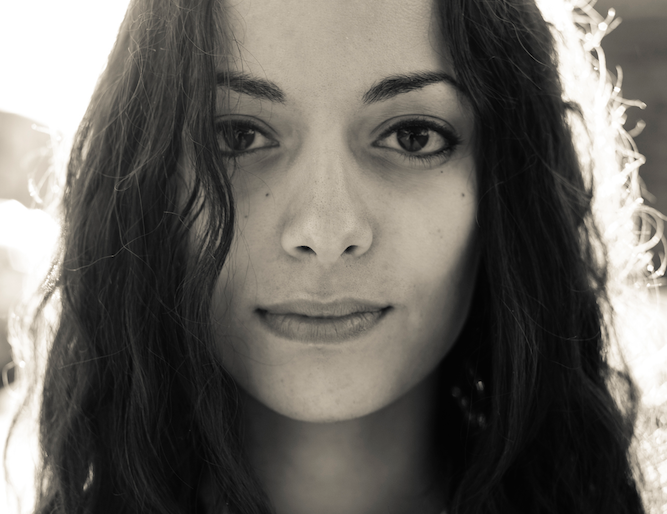 Little Strike doesn’t have a lot of recorded music online. Aside from 2014’s debut Forever Always Leaving EP, it’s just a Supergrass cover and a single released last year. That’s probably due to the fact that Tamar Dart is often on the road, gathering inspiration and playing shows, which makes the release of “Come Out Alright” pretty special.

Now based in Philadelphia, Dart culls experiences from around the world for her music and this track is no exception. We first heard the eclectic, collaged sounds of “Come Out Alright” when she stopped by for a Key Studio Session last summer. It’s a song that feels immediately warm and friendly, with loose guitar strumming and tight drum machine beats anchoring Dart’s enchanting vocals. She writes:

Back in the states after a year of work and travel in china, I received an email from a close friend revealing that he had been doing heroin, and that I was the only person that he chose to tell. Struggling to find a solution to a nearly impossible problem — do you call the parents / Do you go to China? — I started writing “Come Out Alright”. The chorus is directly taken from the email I received. He’s better now, not fighting alone.

Stream the single on Soundcloud here, and listen to the Key Studio Session version below. Little Strike plays the Sundrop Music Fest at The Fire on June 4th, followed by a gig at Bourbon & Branch in July.