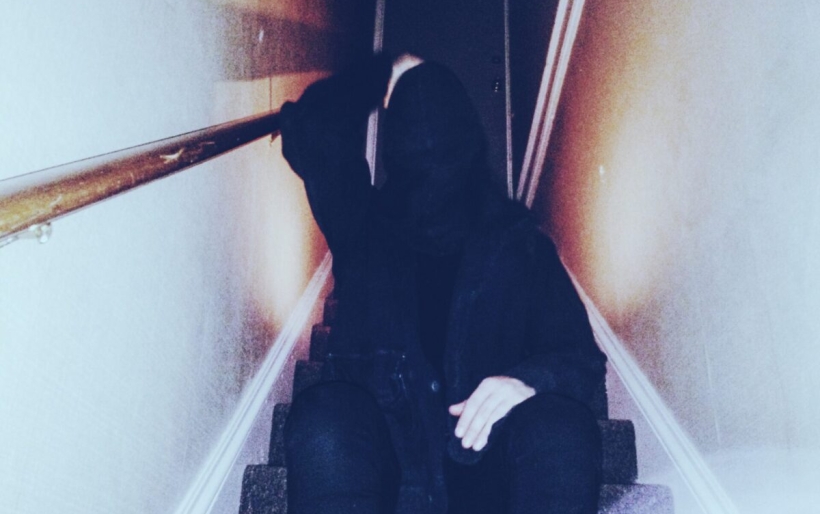 Lunacy | photo courtesy of the artist

Digging deep into the unearthly tones and nervy vibes of Cocteau Twins and Dead Can Dance, of Cranes and Bauhaus, is the new Philly project Lunacy. It’s a solo outing by Nick Kulp from Far-Out Fangtooth and Creepoid, and it releases its debut five-song EP on Brooklyn cassette label Time Castle Tapes this Friday, May 20th.

With the release looming, Lunacy released a new music video for the song “Crypt Ring,” directed by Vince Alvare, Kulp’s longtime bandmate from Fangtooth. With layers of psychedelic colors and abstract projections co-mingling, it looks like something that might have been heavily circulated on homemade VHS comps picked up at South Street goth haven Digital Underground circa 1996. It looks like it would have shown in a Berlin art gallery circa 1990.

In short, it totally nails a time and place and aesthetic that channels neuroses and disaffection into haunting visuals. Check it out below, and pre-order Lunacy’s EP here, via Bandcamp.