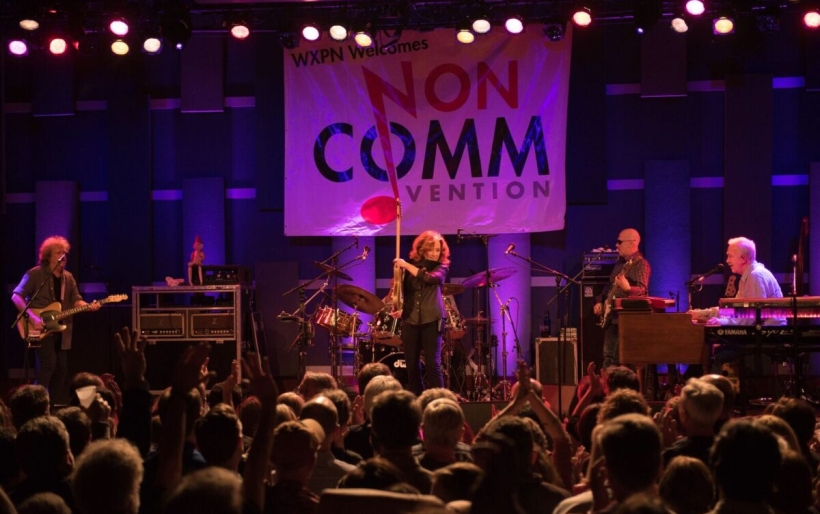 There’s no question Bonnie Raitt is a legend. But tonight at NonCOMM, she took a humble approach and credited the noncommercial radio programmers in the house with supporting artists and going beyond the surface. Before playing “Love Sneakin’ Up On You,” Raitt thanked the crowd for their appreciation of more than just singles. She said it’s the deep album cuts that can be heard on noncommercial radio that let musicians such as her continue with their craft.

With or without radio, Bonnie Raitt has pure talent and knows how to entertain. Her rebel nature came out between “Used To Rule The World” and “The Comin’ Round Is Going Through” (a song from her 2016 album Dig In Deep), as she explained how we are in an “auction year” instead of an election year. Her versatility was put on display when she toned it down on “Undone.”

Her last song of the night proves just how much Raitt can do. She brought out Amos Lee, saying he is one of her favorite artists. The two performed a duet of John Prine’s “Angel From Montgomery,” something they never once had rehearsed before. Raitt’s part was first. Not 20 seconds in, the man next to me murmured under his breath, “goddamn”; he was in awe of how Raitt was flexing her pipes. And when the song was over, the rest of the audience erupted, revealing they too had the same sentiment as the man next to me. Goddamn, Bonnie Raitt. 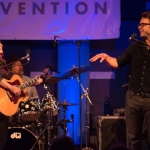 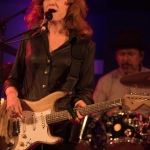 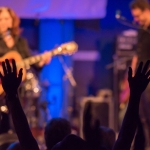 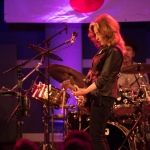 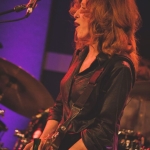 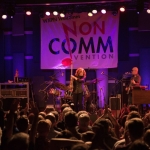