Over the past few years, the United States and Canada have finally made their mark in a tradition that’s been a longstanding one in Europe: Music festivals. This is happened to such a degree that it’s nearly impossible to keep track of them all. Wouldn’t it be great if someone singled out all your favorite XPN artists and which festivals they’re playing in one spot on the internet?!?!?!

Guess what! That’s exactly what we did here. But there’s a catch: There’s a lot of festivals that haven’t revealed lineups yet, so were only going to give you festivals for the first half of summer for now. A little later on we’ll give you the second half. (Okay, I guess that means the list is in two spots on the internet, but still. You get the point.) Without further adieu, here’s the first part of The Key’s 2016 Guide to Summer Music Festivals. 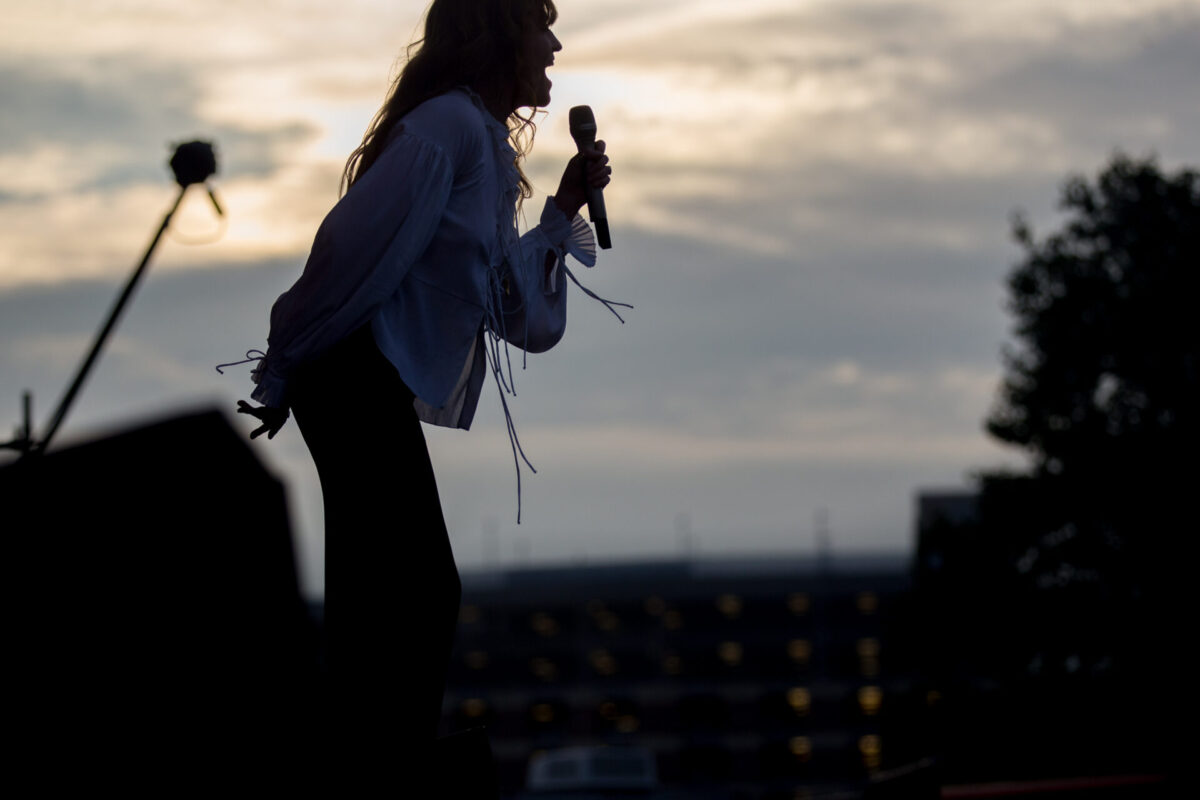 What you need to know: The good news? According to its website, Project Pabst will be having four mini festivals this year opposed to just one in Portland, which had been the case for the past two years. The better news? One of these festivals will be in Philadelphia. The Philly lineup hasn’t been revealed yet — nor have the dates — but if its anything like the lineups for the Denver and Portland Pabst festivals, it should be a good one. The other will be in Atlanta.

What you need to know: Hangout, which began in 2010, features an eclectic mix of pop, rock, hip hop, raggae and alternative. It’s located in Gulf Shores, Alabama.

What you need to know: Sasquatch! might have been around longer than you think, as it’s inaugural festival was held in 2002. Located in the middle of Washington state between Spokane and Seattle, Sasquatch! features a pretty eclectic lineup of its own, including lots of EDM, pop, and indie rock.

What you need to know: For those who don’t totally dig the urban environments at Shaky Knees, Lollapalooza or Made in America, Mountain Jam is probably your thing. It’s not to far from Philly either, taking place in upstate New York. To boot, Train will be there playing Led Zeppelin II in its entirety. So there’s that.

What you need to know: The Nelsonville Music Festival takes place in the Columbus suburb of Nelsonville, Ohio. Its focus is mainly on indie rock, and features a variety of public radio favorites like Lake Street Dive, Courtney Barnett and Gary Clark Jr.

What you need to know: Bunbury’s fourth anniversary is this June, and to celebrate it has revealed it’s more diverse lineup to date. The festival typically only booked mostly indie rock bands, but this year features acts like Ice Cube, Big Grams, Grimes and Tears for Fears. The festival is located in Cincinnati, Ohio.

What you need to know: Along with Shaky Knees, GovBall has also solidified its role as a heavyweight among festivals over the past few years having booked bands like The Strokes, Jack White, The Black Keys, My Morning Jacket and Spoon. This year’s festival, which takes place on Randall’s Island in New York City, will be the sixth in its history.

What you need to know: The Free Press Summer Fest in Houston has been one of the most up-and-coming festivals over the past few years, and it’s a wonder why they haven’t yet expanded to three days. Its inaugural festival was in 2009, and features a variety of genres.

What you need to know: Bonnaroo is consistently regarded as one of the best music festivals in the world, and this year’s lineup reinforces that. Bonnaroo has only been a thing since 2002, which is kind of remarkable when you think about it. It feels like longer.

What you need to know: Firefly rose to fame arguably quicker than any other music festival. Having started only in 2012, the festival, which is located next door to Dover International Speedway in Dover, Delaware, is one of the biggest festivals on the East Coast.

What you need to know: Pitchfork is like Lollapalooza’s lesser-known-but-still-totally-rad little sibling. However, the festival’s lineup still packs a punch — this year’s even includes The Beach Boys’ Brian Wilson, a huge get for the Chicago-based festival.

What you need to know: Pemby, as the festival has been nicknamed, is only in its second year of existence. Despite that, the festival, which takes place in British Columbia (that’s Western Canada for all you people not acclimated to the geography of the United States’ northern neighbor), has already gotten Grade A level headliners such as Pearl Jam and The Killers.

What you need to know: According to the festival’s website, Forecastle started as a neighborhood event in Louisville, Kentucky. Since then, it’s grown into a massive music festival. This year’s lineup is especially good, as it features lots of XPN favorites like Alabama Shakes, Gary Clark Jr and Ben Harper.

What you need to know: The one you’ve been waiting for. It’s the 10 anniversary of WXPN’s summer festival being dubbed XPoNential Music, and not only is it the festival’s best lineup yet, but if you ask us, it’s the best of the summer. From Kurt Vile to Kississippi, all your favorite Philly bands are on the bill, but also great non-Philly acts like Ryan Adams and Alabama Shakes, the latter of which put out arguably the best album of last year. The festival takes place just across the Delaware River in Camden. If you haven’t been to XPoNential yet, this is the year to go.