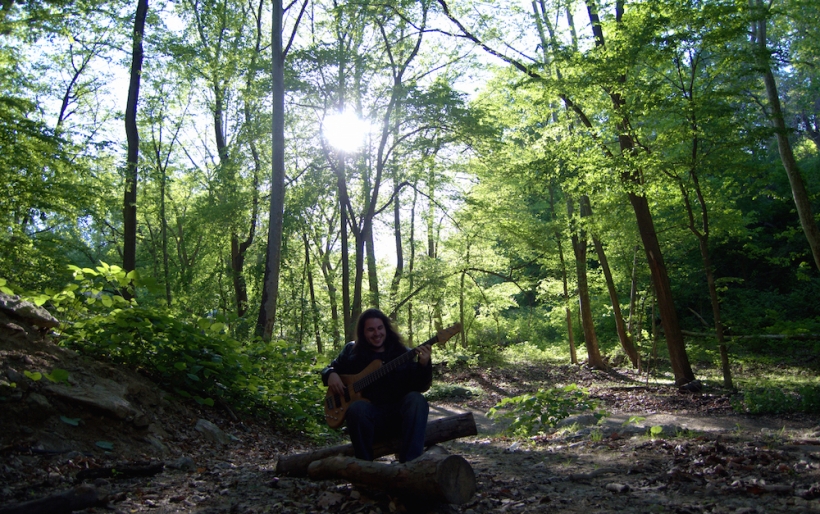 PREMIERE: Take a deep breath with a new single from Carter Fox called “Prayer For the World”

While his band JuTaun is working on their debut album, bassist / multi-instrumentalist Carter Fox will be releasing his own collection of songs called Soulful Traveler on June 3rd. The Philadelphia native spent the last year and a half writing material for the EP, which opens with the ambient, natural sounds of “Prayer For the World.”

Listening to this track is like dipping into a sonic sanctuary. It’s soothing and invigorating, with electronic synths magnifying the calming effects of a lush, green forest after a rainstorm. With its roots in inward meditation and self-betterment in aid of others, “Prayer For the World” is a reminder that sometimes it’s necessary to take a step back and just breath.

This song was written in response to the terror attacks in France in 2016 (though I had already been writing music to honor the victims of life’s atrocities, Thundercat released a song for charity around this time that really inspired me and helped form the track to be what it ended up being) and is dedicated to all those around the world who have lost their life to conflict and strife and continue to struggle and fight against tyranny and oppression in order to create a better world for future generations.

Listen to “Prayer For the World” below and stay tuned for more from Fox.