Hop Along, Alex G join Built to Spill on tour this fall 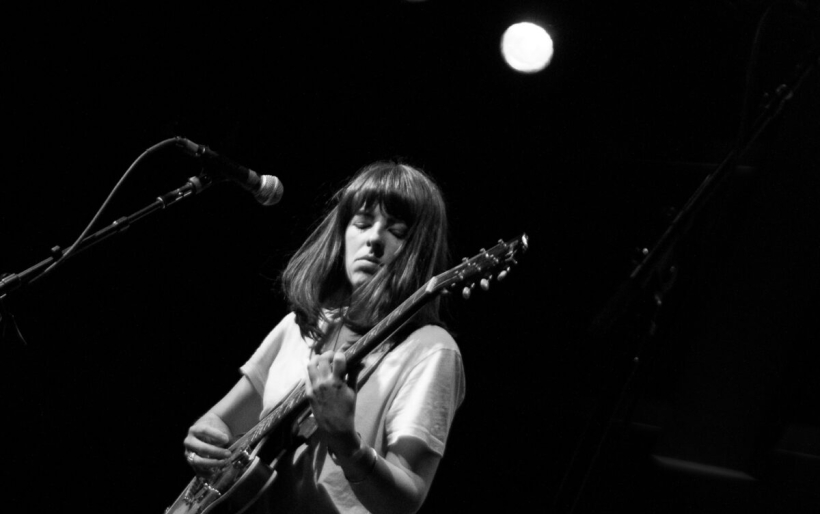 Frances Quinlan (of Hop Along) | Photo by Jeremy Zimmerman | http://jeremy-zim.com/

Hop Along, Alex G join Built to Spill on tour this fall

Indie rock heroes Built to Spill have announced a run of dates along the east coast for the fall, and they’ll be taking Hop Along and Alex G along for the ride. Though no Philly date is listed on the schedule, the trio will hit the Stone Pony in Asbury Park, NJ on October 8th and this is one bill well worth the return bridge toll.

Built to Spill released Untethered Moon last year, their first album in six years following There Is No Enemy. The Key’s Matthew Shaver reviewed the band’s stellar Union Transfer show in October, which you can read here.

Meanwhile, Alex G and Hop Along are also touring in support of critically acclaimed 2015 albums: Beach Music for the former and Painted Shut for the latter.

Check out songs from the bands below, and catch Hop Along at Union Transfer on Friday, June 3rd for the 3rd annual Make the World Better Foundation benefit show presented by Connor Barwin. Tickets for that event can be found here.