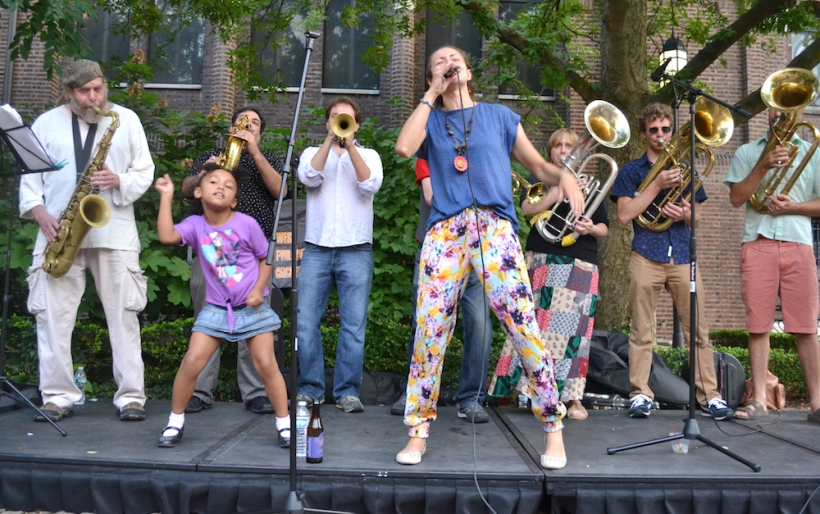 Wednesday nights this summer will get a punch of musical energy thanks to Penn Museum’s outdoor concert series. The weekly events bring an eclectic line-up of bands to the Stoner Courtyard, beginning on June 15th with West Philadelphia Orchestra.

The Balkan folk / brass band will be releasing a new album called Tour de Filli later this summer and have promised to share some of the newer songs with the alfresco crowd next week.