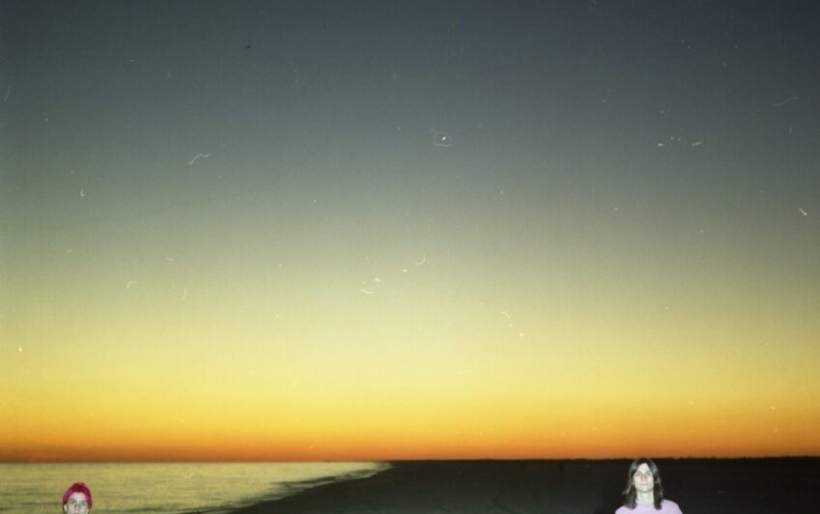 The Lemon Twigs | photo courtesy of the artist

Brothers Brian and Michael D’Addario are The Lemon Twigs. The Long Island siblings recently released “As Long As We’re Together,” the first single off their soon forthcoming record, made with producer Jonathan Rado of Foxygen.

The Lemon Twigs released their debut album, What We Know, in September, 2014, which they made available on their Bandcamp (sadly it is no longer there). Artsy, psychedelic, and well crafted, the band’s music conjours up the likes of early Todd Rundgren, the Beach Boys, Velvet Underground, Harry Nilsson, and the headier songs of The Monkees.

The band play MilkBoy on Saturday, June 18th. Tickets and more information can be found at the XPN Concert Calendar.