Listen to Son Little's new song "All Wet," sing along at Firefly 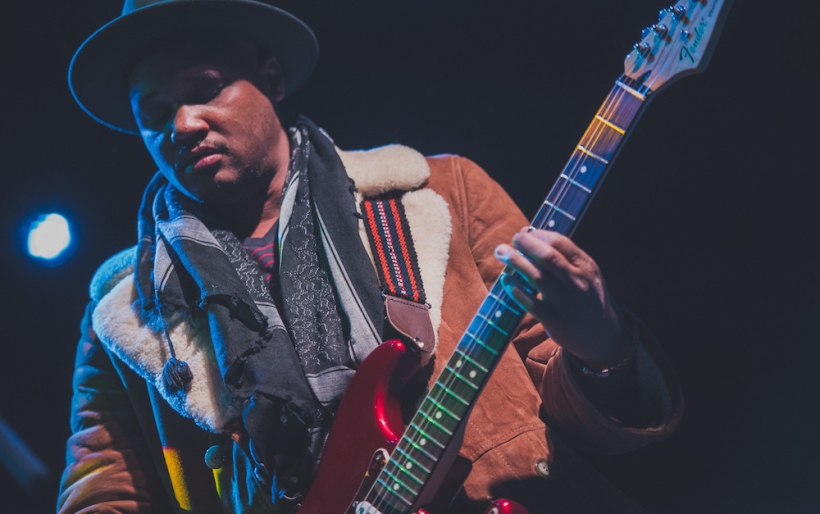 Listen to Son Little’s new studio recording of “All Wet,” sing along at Firefly today!

Those who have seen Son Little perform in person are probably familiar with his latest track, “All Wet.” The Philly musician says he plays the song often, but this newly released studio version differs from what’s played live. In this stand-alone single, Son Little is said to combine blues, folk and psychedelia, but It’s hard to really peg what this song could be definitively labeled as. However, it’s equally tough to get this chorus out of your head. It’s a catchy one.

If you’re at The Woodlands for Firefly, consider checking out Son Little — he’ll perform at the porch stage on Saturday at 4:30 p.m. For those not at the festival but who still want to hear some Son Little, you can listen to “All Wet” below.