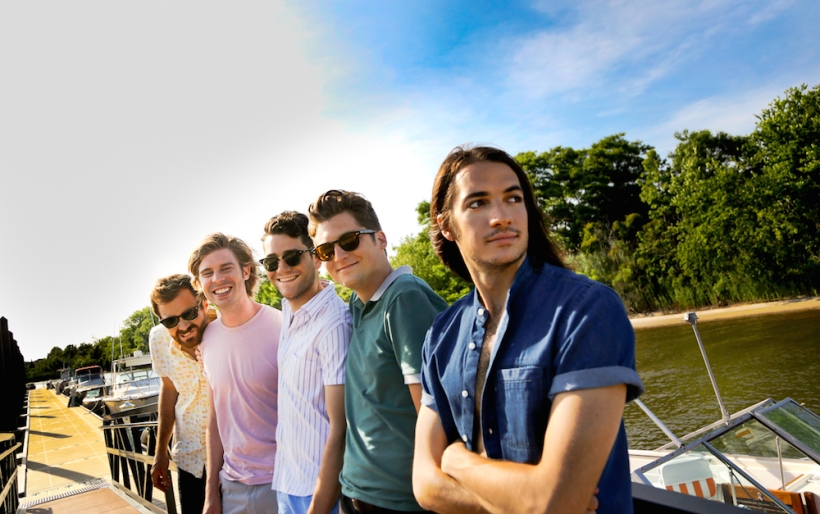 Cheerleader | photo courtesy of the artist

Though their hazy pop songs could easily be paired with colorful seascapes or montages of nostalgic flashback photos, Cheerleader chose to do something a little left of center for the music video accompanying “A Million Ways.” Teaming up with the creative minds at Funny or Die, the local band presents a refresher course in love.

The track is taken from Cheerleader’s debut LP The Sunshine of Your Youth, released last year via Bright Antenna Records. It’s a song about loving someone for exactly who they are, flaws and all.

The folks at Funny or Die took that sense of accepting imperfection and quirks and ran with it, giving couples struggling in the bedroom a couple dozen newfangled ideas for “relighting the candle” (in their satirical yet acutely honest way, of course). New moves include “The McConaughey,” “Releasing the Kraken,” and, of course, “The Cheerleader.”

Watch the clip for “A Million Ways” below. Cheerleader are currently on a national tour that wraps up later this month and have said they are working on new material.