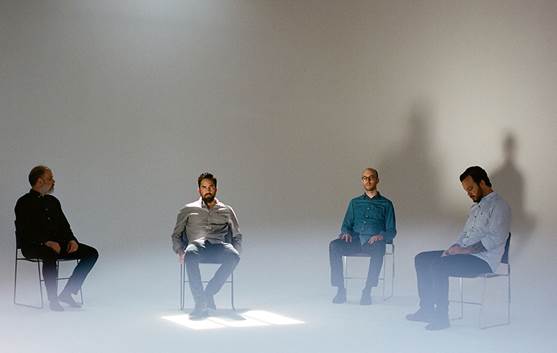 The Album Leaf | photo courtesy of the artist

California electronic soundscapers The Album Leaf are gearing up for their Relapse Records debut: Between Waves will be released on August 26th, six years after the band’s last effort. A tour will follow, with leader Jimmy LaValle and his new line-up bringing the LP to Johnny Brenda’s on September 15th.

Along with the tour dates, The Album Leaf have shared a video for Between Waves’ title track. Director Michael Raines found a kindred spirit in the band’s sense of creation, gently unfolding scenes of a young girl following her imagination in sleepy suburbia as LaValle & co. supply a composition that courses through the space between reality and imaginary. What starts out as eerily quiet and desolate becomes euphoric and epic., both visually and sonically.

Watch the clip for “Between Waves” below; tickets for the 21+ show with Sister Crayon go sale Friday, June 24th at noon and will be available via the XPN Concert Calendar.