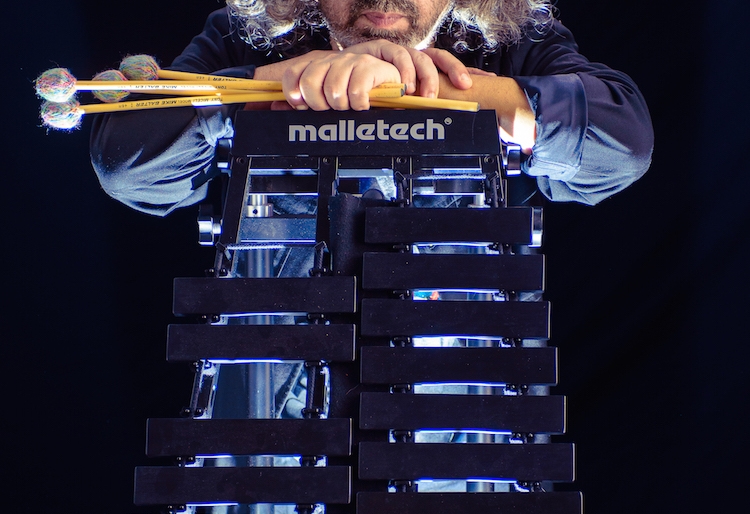 July’s typically a slow month for jazz in the city, as most of the venues and presenters have closed their seasons and audiences are skipping town for the summer months. That includes jazz writers, which means that I’m putting together the first installment of this to-be-monthly jazz roundup with one eye on the beckoning road. Despite all that, there are still quite a few shows worth catching between jaunts to the Shore, including local favorites, returning hometown heroes, intriguing experiments and a community-focused entry in the city’s festival season. Watch this space in the coming months for regular highlights of the Philly jazz scene; for now, here’s a few quick tips while I pack my bags to join the temporary exodus.

The name of the Barnes’ new exhibition of the work of Nari Ward, “Sun Splashed,” evokes the classic reggae festival, suggestive of the artist’s roots in Jamaica. But the artist has spent most of his career in New York, and the show also nods to the music centered there with four pieces named for jazz greats (Miles, Bird, Ella, Sarah), provocative portraits in dark hues, nails and blackened dominos. To help celebrate the exhibition’s opening, this week’s First Friday performance will feature Philly vibraphonist Tony Miceli along with two special guests: York-based saxophonist Tim Warfield, who has deep roots in the city, and trumpeter Joe Magnarelli, who has toured with Lionel Hampton, Brother Jack McDuff and Harry Connick Jr. and co-led the band Philly-New York Junction with local legend John Swana.
Friday, July 1, 6 p.m., $25 admission, Barnes Foundation, 2025 Benjamin Franklin Parkway, 215-278-7200, barnesfoundation.org

Pianist Ron Stabinsky was invited into the fold of Mostly Other People Do the Killing initially to flesh out an expanded version of the irreverent quartet for 2013’s off-kilter trad take-off Red Hot, then returned to fill Bill Evans’ (and Wynton Kelly’s) shoes on the band’s controversial 2014 Blue, a note-for-note remake of Miles Davis’ milestone Kind of Blue. With the departure of trumpeter Peter Evans Stabinsky became a full-fledged member on last year’s Mauch Chunk. He’s now made his solo debut for MOPDtK bandleader/bassist Moppa Elliott’s Hot Cup Records imprint, following fast on the heels of Elliott’s own solo bass record, Still, Up in the Air. Both will flex their unaccompanied muscles at this Fire Museum-presented show, as will Philly percussionist Ashley Tini – though expect some mingling as well.
Saturday, July 2, 8 p.m., $7-$10, House Gallery 1816, 1816 Frankford Ave., museumfire.com/events

With his “What’s Happening Wednesdays” series, Orrin Evans has made Hump Day a high point of local jazz fans’ week, bringing a string of unexpectedly heavy hitters to the Bynum Brothers’ latest venture, South. The pianist has been mostly enjoying his corner table and letting artists like Jason Moran and Nicholas Payton have the stage, but Evans will take the gig himself twice this month: on the 13th, he’ll perform with vocalist Joanna Pascale, whose latest album, Wildflower, Evans produced; and the following week he’ll cram his ever-raucous Captain Black Big Band onto (and most likely off of) the stage, bringing it back to the city of its birth.
Wednesday, July 13 & 20, 7 & 9 p.m., $15-$20, South, 600 N. Broad St., 215-600-0220, southrestaurant.net

Saxophonist Sonny Fortune left his native Philly for New York nearly fifty years ago, but once a Philadelphian, always a Philadelphian. That’s especially true for Fortune, whose sound was indelibly forged during his formative years here – most lastingly his early (and, by his own repeated admission, lifelong) idolization of John Coltrane. He went on to work with Miles Davis during the trumpeter’s electric period, but that stint was an outlier; for the most part, the 77-year old Fortune has stuck by the burly, soulful and searching approach that he learned while mingling in the city with the likes of Jimmy Heath, McCoy Tyner and Lee Morgan. He’ll make his latest homecoming at the Clef Club.
Saturday, July 23, 7:30 p.m., $25, Clef Club of Jazz & Performing Arts, 736 S. Broad St., 215-893-9912, clefclubofjazz.org

Trombonist Rick Parker has never stuck to the expected path for his instrument, combining the horn with electronics and working with a wide variety of forward-thinking artists from Tim Berne to Darcy James Argue’s Secret Society. So when his wife’s studies brought him to China, it was perhaps inevitable that he’d seek out an equally adventurous partner. The result is his duo project with Oklahoma-born, Yunnan-based multi-instrumentalist Li Daiguo. Together, the two expansive musicians create a hybrid of past and future, tradition and invention with folk instruments intermingling with skittering beatbox and spacey atmospherics.
Friday, July 29, 8 p.m., w/ Fursaxa, $7-$10, Vox Populi, 319 N. 11th St., 3rd Floor, museumfire.com/events